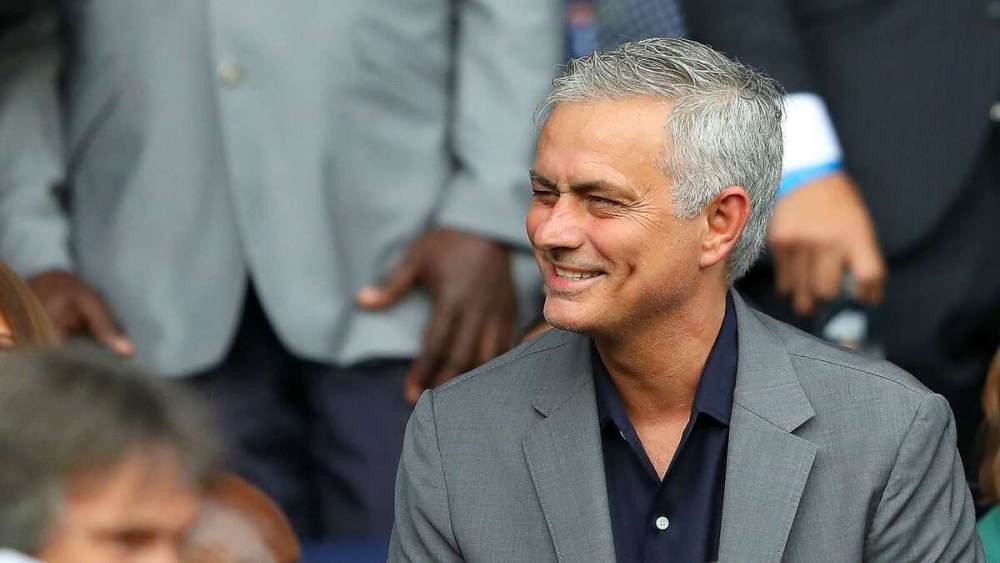 Tottenham Hotspur has officially announced that they have appointed Jose Mourinho as Head Coach on a contract that runs until the end of the 2022/23 season.

Speaking on his appointment, Former Chelsea and Manchester United boss Mourinho said: “I am excited to be joining a Club with such a great heritage and such passionate supporters. The quality in both the squad and the academy excites me. Working with these players is what has attracted me.”

Tottenham reached the Champions League final last season under Pochettino but lost 2-0 to Liverpool in Madrid. Mourinho still has a home in London and won three Premier League titles - in 2005, 2006 and 2015 - as well as one FA Cup in two spells at Chelsea.

Mourinho was previously sacked by the Old Trafford club in December 2018, with the club 19 points behind league leaders Liverpool at the time, and had not managed another side before joining Spurs.

Mourinho has allegedly turned down a number of managerial opportunities, including in China, Spain and Portugal, since leaving Old Trafford.