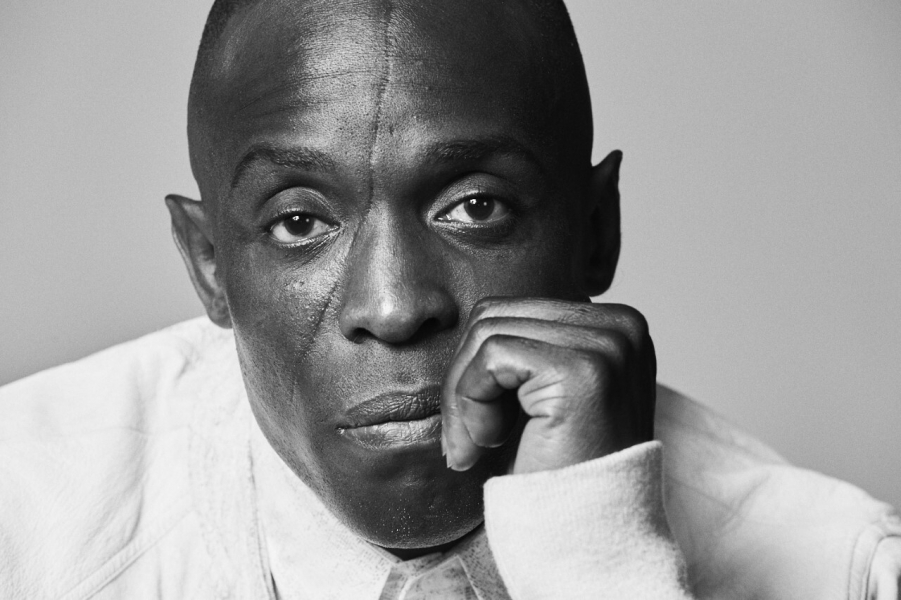 The actor Michael K Williams, best known for his role as Omar Little in The Wire, has passed away at the age of 54. Confirming his death to the Hollywood Reporter, Williams’s representative said that it was “with deep sorrow that the family announces the passing of Emmy-nominated actor Michael Kenneth Williams. They ask for your privacy while grieving this unsurmountable loss.”

Williams, who is believed to have been found dead at his home in New York, received an Emmy nomination earlier this year for the role of Montrose Freeman in the series Lovecraft Country and had appeared in films including 12 Years a Slave, Boardwalk Empire and Inherent Vice.

HBO said in a statement, “We are devastated to learn of the passing of Michael Kenneth Williams, a member of the HBO family for more than 20 years. While the world is aware of his immense talents as an artist, we knew Michael as a dear friend who was beloved by all who had the privilege to work with him. We send our deepest condolences to his family for this immeasurable loss.”