HomeVideosLink Up TVPastor Tobi Addresses Fraud Allegations, Mist Manifests His Dream Car And More In 'The Link Up' Vol. 1 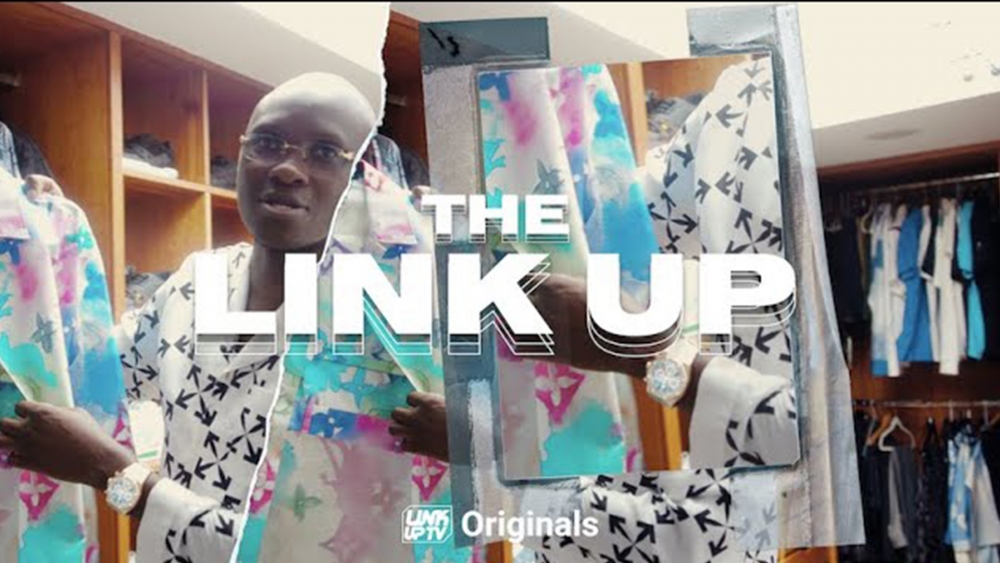 It's finally here! 'The Link Up' is our monthly Link Up TV Originals docuseries, bringing you exclusive music videos, behind the scenes content, interviews and MORE from all of your favourite UK artists and online personalities.

Vol.1 of 'The Link Up' sees the infamous, Pastor Tobi directly address those who believe his intentions aren’t righteous; as he expresses his discomfort with the way the community seems to perceive him, as he talks on his journey from humbler beginnings to where he is now. He also shows us his drip - as expected; and we gain a more in-depth insight into a day in the life of the seemingly controversial figure as we follow him to church and are exposed to some of his thoughts on generational wealth and more.

Next up, we linked up with self-proclaimed "petrol head", and prolific artist, Mist, who shared stories of buying his first super car as well as manifesting his dream car, the McLaren 720S Performance. We see a different side to the Birmingham rapper as he opens up about how much he enjoys cars, breaking down the intricate detailing that makes some of his cars he owns dope... and so much more.

We also caught up with M24 at the studio, as he began recording something fresh and. sharing his thoughts on the state of Drill, why he works with Lekaa and how he met him + more. The man of the moment, with a pending project 'Thanks For Waiting', who recently signed with 0207 Def Jam, Potter Payper was on the set of his 'Nothing's Free' video shoot with Suspect OTB as he detailed what key moments helped shape his current mindset, and opened up about the difference between the old Potter and the new version of himself he's become.

This episode also saw us speak to Squeeks in an exclusive interview where he elaborated on what it was like for him being locked up the past few years and how he coped with it all, offering his opinions on the current state of the UK scene. Krept let us know that that K&K had a project coming very soon and unveiled the fact that it woud be the last project of their current deal, making them independent artists again after it drops; on the set of the duos upcoming collab with Noizy.

The mission wouldn't have been compete if we didn't capture footage of Margs and Loons behind the scenes for their first-ever ‘No Behaviour’ LIVE show! As we get an exclusive insight into what ithe entire experience was lie for the duo before and after the show, as well as some highlights form the night. A Jewellers walked us through some of the best investment pieces at the moment, how he got in the game and details some of the watches in store at present.

Tiny Boost unveils a very dope, exclusive, Tadas directed music video to forthcoming release, 'Need Love'. Of which we captured some of the recording processes of the song as well. We also have an exclusive music video from S.A.S to their recent single 'Amerika’s Nightmare ll'.

Watch the full video below and let us know what you think via the comment section or social media!