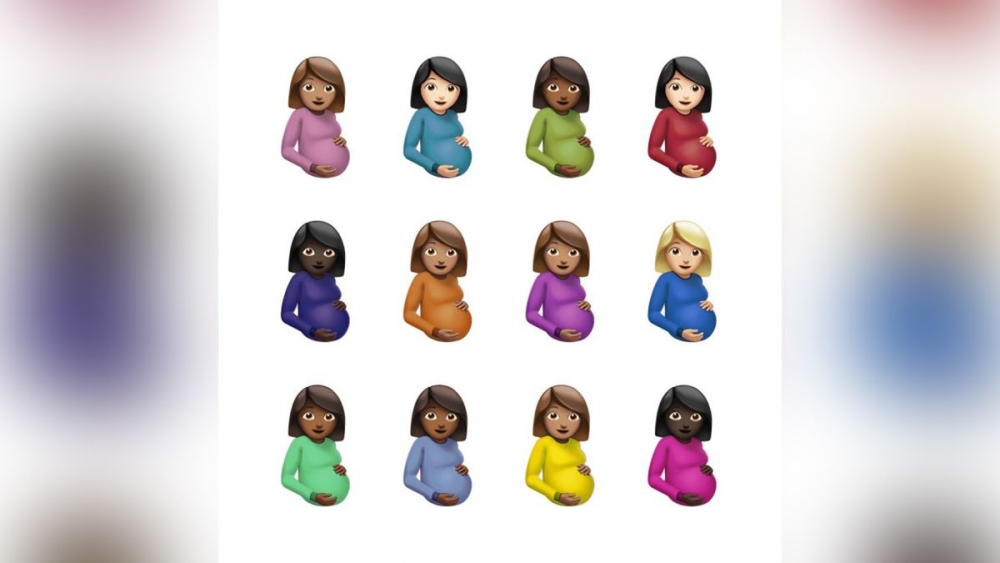 Global superstar Drake celebrates his 4Th Number 1 success in the UK with his phenomenal new album Certified Lover Boy, after landing the top spot on the Official Albums Chart. CLB has already racked up an astonishing 70.4 million streams in the UK this week and gives Drake his fourth Number 1 record in the UK, following Views (2016), Scorpion (2018), and Dark Lane Demo Tapes (2020).

Drake has also earned three spots in the Top 5 in this week’s singles chart with Girls Want Girls (2), Fair Trade (3) and Champagne Poetry (5) – bringing his total number of Top 10 singles to 30. This is the second time Drake has managed three simultaneous Top 5 singles in the UK – previously he managed the feat in 2018 following the release of his Scorpion album.

On release day Drake topped his own all-time record for single-day streams on Spotify with Certified Lover Boy, his last album, Scorpion, was the previous record-holder with 132 million single-day streams and CLB also became the most-streamed album in less than 24 hours on Apple Music in 2021.

If you haven't make sure to listen to the project below: