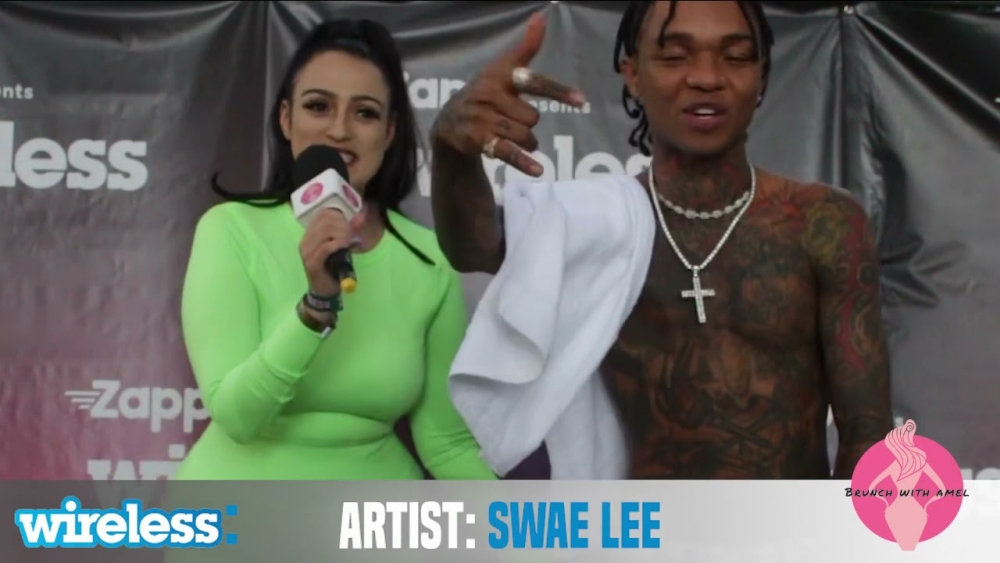 Amel Rachedi was backstage at Wireless and in her latest episode of Brunch With Amel she was joined by the one and only Swae Lee.

Wireless Festival has just been on this weekend and it was an absolute belter of a weekend, with the likes of Future and Drake setting the main stage alight with their performance, M1llionz and Dappy absolutely killing their performances, and one artist who never disappoints is Swae Lee - who also happens to be the latest guest on a Wireless Festival special instalment of Brunch With Amel.

In incredibly energetic interview, host with the most Amel Rachedi spoke to the American rap superstar about his Wireless performance which he had absolutely destroyed just minutes before about a host of topics including what he intends to get up to throughout the duration of his stay in London, UK artists and potential collabs and also what a brunch with Swae Lee would look like.

The special episode of Brunch With Amel is out on YouTube to watch right now, or alternatively, we've got you covered and you can watch it right here.

Ace And Kwengface Link Up For New Joint 'Slowly'

Tayah steals the spotlight with luxe double release ‘Is It Me, Hennessy?’

Slew is back with bouncy new banger titled 'Motorway'