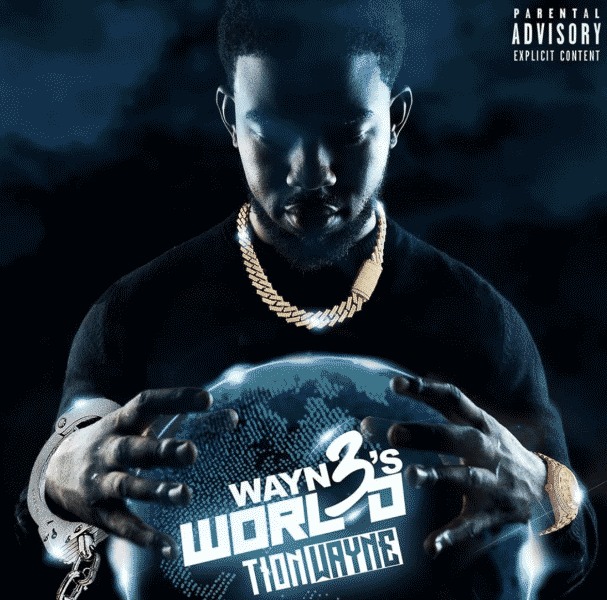 With the release of his latest project just hours away, Tion Wayne has released the visuals to his new collaboration with JAY1, titled 2 on 2.

As fans prepare for the release of Tion Wayne's highly-anticipated new tape, titled Wayne's World 3, the rapper has delighted viewers with a fresh set of visuals featuring Coventry's JAY1. The new track, titled 2 on 2, has a playful and wavy vibe which will get listeners moving, and the visuals are equally as uplifting as the sound of the track itself.

2 on 2 sees both artists switch up from their signature styles slightly to provide something different for the fans, and with their smooth back-to-back transitions on the track, it's safe to say that the artists collaborate well with one another. It's a feel-good anthem with turnt-up party styled visuals to match.

Check out the 2 on 2 visuals in the video below, and get ready for the release of Wayne's World 3; which is set for release at midnight, September 27.
Don't forget to share your thoughts with us on Twitter!
Share on facebook Tweet
Author: Liss Morales
@bboogie__@boogiebonet