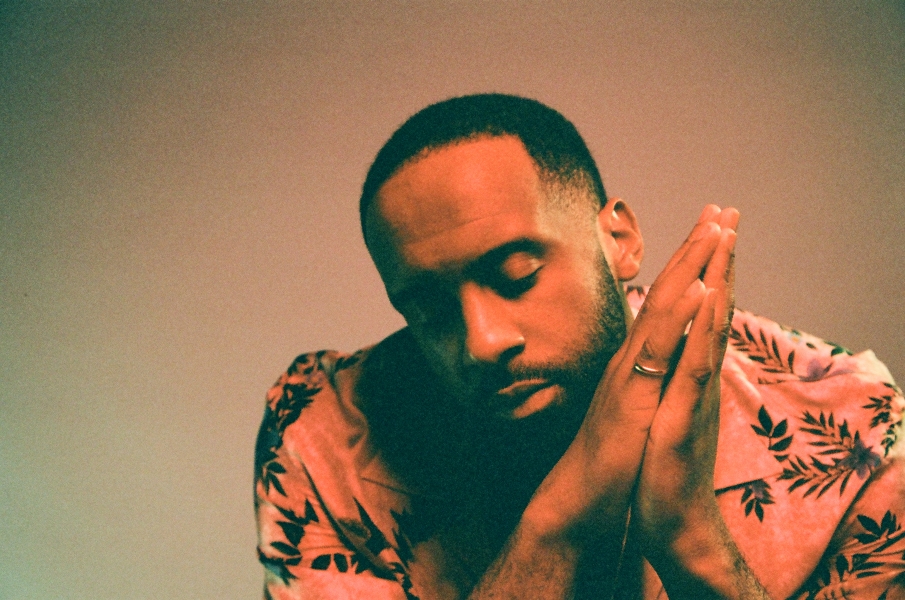 Platinum-selling artist Shakka has unveiled his hotly-anticipated debut album Road Trip To Venus, out today. The focus track for the album is No Problem, Fam.

Talking on No Problem, Fam, Shakka explains, “this is a song that describes a scenario where my friends egg me on to make a move on the hottest chick in the club, but the girl in question has more style than substance and is just out for a good time. I produced and wrote this one and would describe it as having a clean trap bounce with something for the sing along crew.”

A project ten years in the making, and one which Shakka has produced the majority of himself, Road Trip To Venus is a diverse LP that explores themes such as the interconnectedness of love and masculinity, and the multi-dimensional nature of what it means to be a man. Across no fewer than 19 tracks, it toys with the idea of men being from Mars, and women being from Venus, and is a journey towards the source of what love should be like for a guy in the 21st century.

Kicking off with a catchy interlude, Road Trip To Venus then springs to life with the infectious upbeat energy of ‘Take It There’ which sees Shakka channel his Caribbean heritage in the production. Next up is the punchy rhythms and sliding bass of ‘When You Pull Up’, the first of five singles on the album, and May single ‘Solo’, a seductive, Afrobeat-driven track in collaboration with Washington rap talent GoldLink. Shakka brings silky R&B energy with‘Hold Me Back’, originally released as a single back in 2020, while most recent offering ‘Doin Time’, featuring West London singer-songwriter Imani Williams, is an infectious modern pop jam that sees the pair showcase their passionate vocals. The final single on the album comes in the form of the vibrant ‘One For The Road’. Further highlights include the pitch-perfect ‘Scuba Deep’ which features the incredible Tiana Major 9 (Motown Records) who had a record on the soundtrack for Queen & Slim. Elsewhere, there is the gospel-led ‘We Are Not The Same’, and fresh, modern production of ‘Huntin’, before things are closed out with the suitably triumphant ‘Thank You’.

The LP precedes a three-date UK tour for Shakka, who will perform in Manchester (5th October), Birmingham (6th October) and London (8th October).

A singer, songwriter, producer and pianist, Shakka is a multifaceted artist with over 250 million streams to his name. A two-time MOBO winner, his 2018 single ‘Man Down’ featuring AlunaGeorge went platinum, while he has enjoyed further star-studded collaborations with the likes of Dua Lipa, Sean Paul, Ty Dolla Sign, Young Thug, Giggs, Sigmaand Mr Eazi. If this wasn’t enough, he was also the composer for Michaela Coel’s Bafta-winning show Chewing Gum, and has successfully sold out shows at London venues KOKO and Shepherd’s Bush Empire.

His largest body of work to date, Road Trip To Venus is an extensive sonic encapsulation of Shakka as both an artist and a human being.