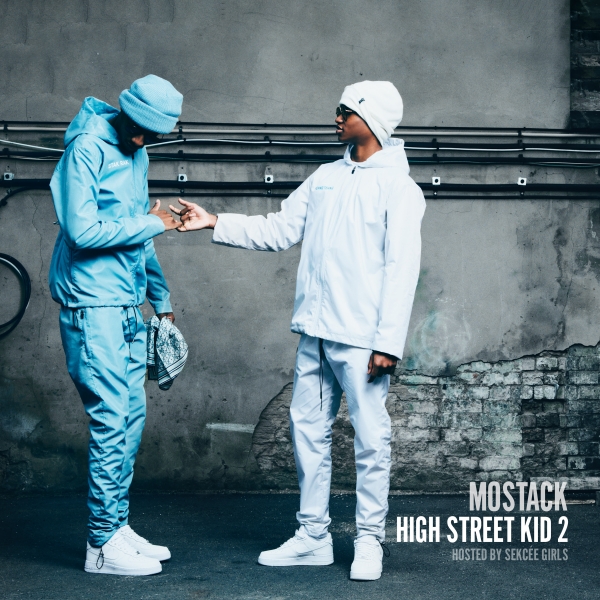 The 14 track mixtape comes alongside a Kaylum Dennis directed visual for ‘Frankenstein’ featuring MIST, a collaboration the fans know and love.

Recorded over lockdown, the tape takes the listener back to the mesmerising tones that made the first ‘High Street Kid’ so successful. Conceptually, says MoStack, “there are stories about how I’ve been in love.” Many of the tape’s tracks are hosted by women, with phone calls bookending several tunes. But peel back the curtain and there’s also a focus on tears shed for lost friends (‘I Know’), fears of being left for someone better (‘Would You’, ‘Real Love’) and growing up without a father’s care and guidance.