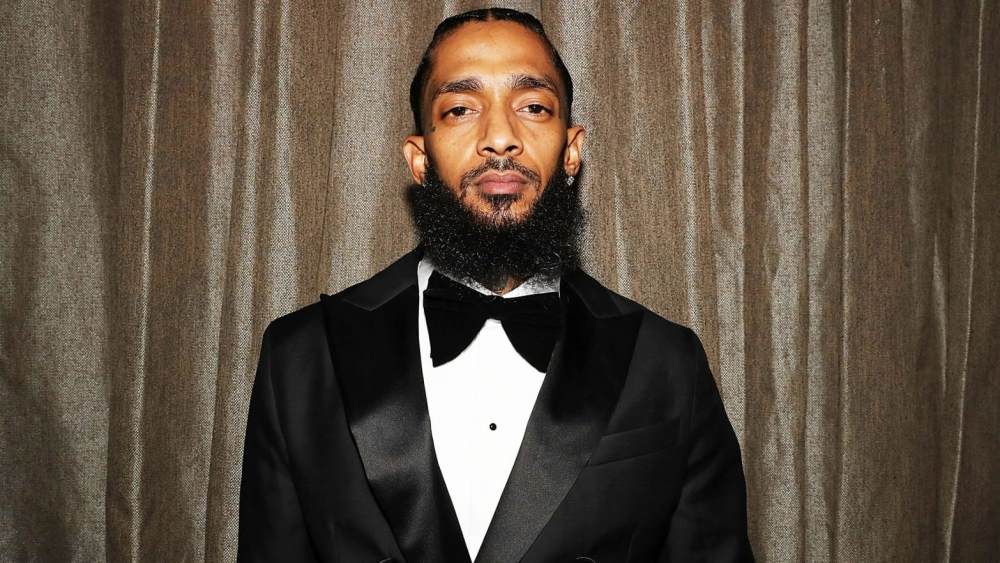 Nipsey Hussle was fatally shot outside his clothing store in March, 2019, and unfortunately passed away from the injuries. However, his musical journey has not stopped, with tracks such as Higher, with DJ Khaled and John Legend, and Nineteen, with J Stone, Pacman and Casanova, being released following his demise.

Nipsey was previously nominated for a Grammy in 2019 for best rap album with his debut studio album "Victory Lap", but Cardi B took the award home. However, this year Hussle has been nominated for three awards, so we hope to see his loved ones take home an award on his behalf.

2020 Grammys will air on January 26 on CBS, with Alicia Keys hosting the awards ceremony.