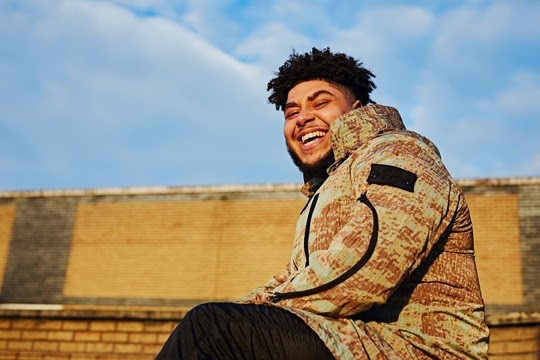 Next month on October 22nd, sees the debut album from Big Zuu. The album, a long time coming is the culmination of years of work that Big Zuu has put in, both in music but also through his TV endeavours, release of his cookbook and appearances at SoccerAid.

The title track from the album 'Navigate' sees Zuu spitting over an Owen Cutts produced track. The somber track sees Zuu attacking the beat with his trademark flow and flexing his vocals as he also comes through on the hook. Zuu's motivational lyrics give the song a celebratory feeling, as he reflects on his beginnings and the many successes he has achieved as of late.

“This is a record that sums up my life at the minute. It's about how I'm navigating through all the things I'm doing and how I'm enjoying the process” explains Zuu. “After making this song I decided to give the album the same title as I feel like it really defines what I've been doing in the last couple years.”

Ace And Kwengface Link Up For New Joint 'Slowly'

Tayah steals the spotlight with luxe double release ‘Is It Me, Hennessy?’

Slew is back with bouncy new banger titled 'Motorway'