HomeNews'Joker' sequel reportedly in the works with Todd Phillips

'Joker' sequel reportedly in the works with Todd Phillips 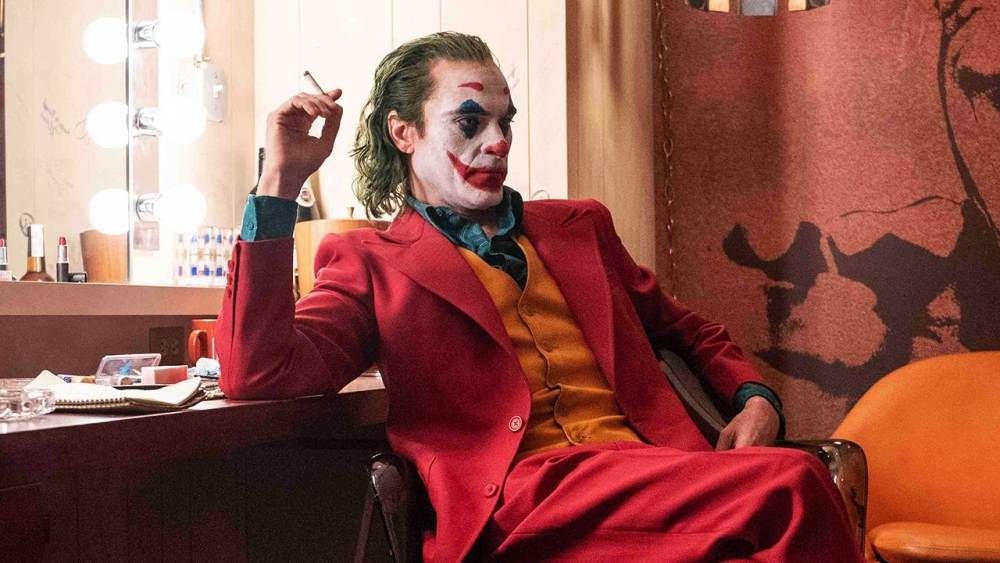 Since it's October release, the film Joker has grossed over one billion worldwide and has had fans talking about a sequel all over the internet. Well, now it seems like the fans prayers have been answered as Joker director Todd Phillips has stated that he is in talks about creating the sequel.

Warner Bros. have also been reported to have already presented Joaquin Phoenix, who plays Joker, with options for the sequel whilst they have also signed off for a second movie.

Talking about a conversation he had with director Todd Phillips, Joaquin Phoenix said: “Long before the release or before we had any idea if it would be successful, we talked about sequels.”

If you haven't seen Joker yet, make sure you check it out before letting us know if you'd be looking forward to a sequel.