HomeExclusivesWhyKreeps tells us about his new single 'Candles', moving to Amsterdam and more

WhyKreeps tells us about his new single 'Candles', moving to Amsterdam and more 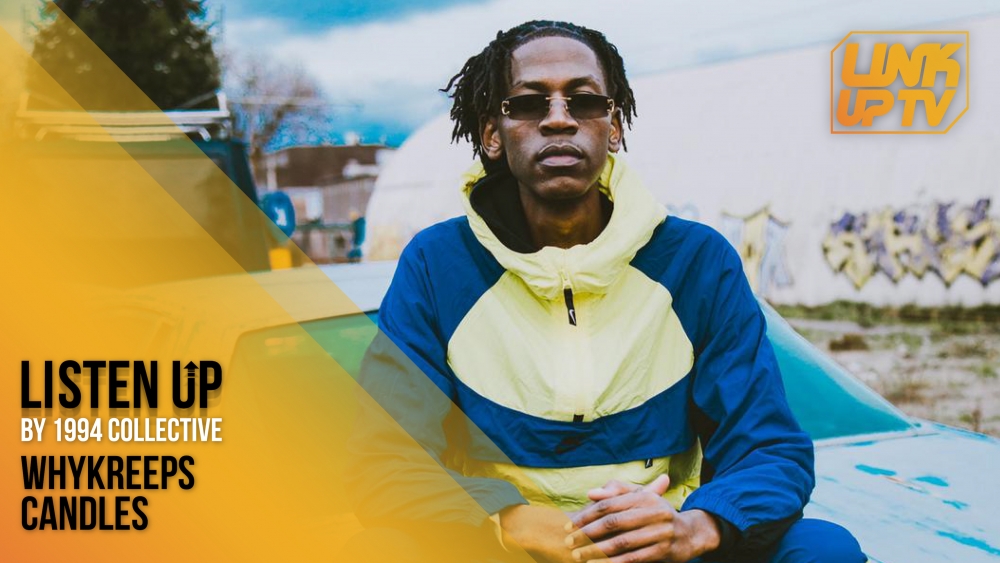 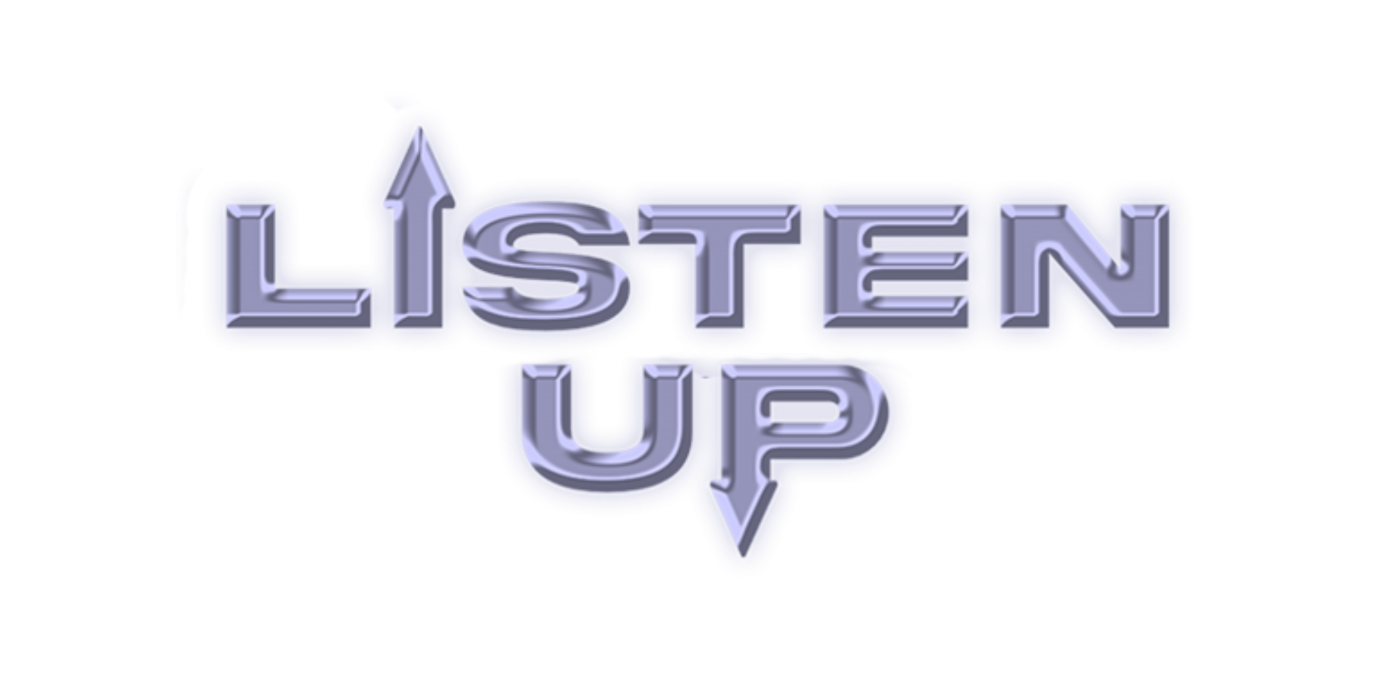 This time, we linked up with South African born artist WhyKreeps to hear about his latest drop candles and more...

You just dropped your latest single ‘Candles’ along with a video on your own YouTube channel - what was your thought process when making the track?

I initially previewed it over on Twitter, a different beat made by myself and W4YZ, but then I wanted to make the song more interesting. I felt like the beat could have been harder, so we reconstructed it. We made a darker build up to fall in line with the theme, adding some choirs and cords, and W4YZ then added the drums and 808’s for that harder impact. Then when it came to the video, we found a grimey, dark workshop behind the studio and added the candles into the video to fit with the concept.

The visuals were directed by yourself, Crash Parker and your manager Thierry - how important are your team when it comes to executing your vision?

Massively important! My team helped with the sourcing the location, finding the right shots and co-ordinating the vision alongside the camera crew.

How did the link up between you and W4YZ come about?

W4YZ is a good friend of mine, we met a while back. He used to send me ideas and we would just bounce off each other. Then later we started getting into sessions when W4YZ started to focus on more of a “Drill” sound.

You also produce your own beats as well has having a lot of input when it comes to the visual side of your career - how important is it for you to have creative control?

Having full creative control as an artist is important because no one else can see what’s in your head - it’s about expressing that from production, branding to visual awareness and perspective. I like to have control over every aspect of my work and be hands on as much as possible. It's also important to have the right people around you to help bring that vision forward.

We understand you made the move to Amsterdam last year to be with your team at NEW SZN - how did you begin working with them?

I got invited to a local studio where I met producer and artist John Souley, as he was working in the UK at the time. John was managed by the people who ran the studio, so we made a song together there called ‘Say Nothing’. I had been producing my own beats for just under a year prior to that session, and I would ask John for his feedback on my mixing and production as he was already quite established within the industry. I then went to Amsterdam with a bunch of my close friends, so I reached out to John when I was over there. We ended up in one of the Sony ATV studios, working on some songs in central Amsterdam with some other artists and Mr. Calibud - an A&R at The Plug Records. After returning home, I decided to go Amsterdam on my own as I liked their work ethic and the sound they were working on. I wanted to go there to get away from all distractions and solely focus on the music.

You were born and raised in South Africa until you were 9 - what influence did having experiences of both UK and African culture have on you as an artist?

Growing up in South Africa, we had a lot of musical influence both from being at school and at home. Along with the South African influences from legends such as Brenda Fasi, moving to London I was also influenced by other genres such as R&B, Rap and Grime, which really allowed my artistic palette to expand. All of these elements made a huge impact on my music and taught me how to mix sounds and styles from across the globe. This in turn expanded my musical knowledge and allowed me not to box myself in as an artist.

What has been your biggest stumbling block throughout your musical journey?

I would say it’s been mainly consistency and staying focused on the music. I would drop songs, videos, and freestyles which left my fans wanting more, but then I wouldn’t follow up. Luckily, I had people around me who believed in me and helped me navigate through this at a slow but steady rate, which also allowed me understand the business side of music.

And what’s been your most impactful learning curve?

DO IT YOURSELF! Build a team around you who are self-sufficient and trust worthy. Money talks in this industry, and a lot of the time it’s all about the numbers. It's hard finding genuine, clean hearted people, so when you do come across them, cherish them and keep them close.

What can we look forward to from WhyKreeps in the future?

Definitely more production, features, singles, and God willing a debut project. I also want to expand my creativity into fashion, art, and community projects to help the up and coming generation - they are the future!

Check out the video for 'Candles' below and be sure to connect with WhyKreeps on Instagram and Twitter.