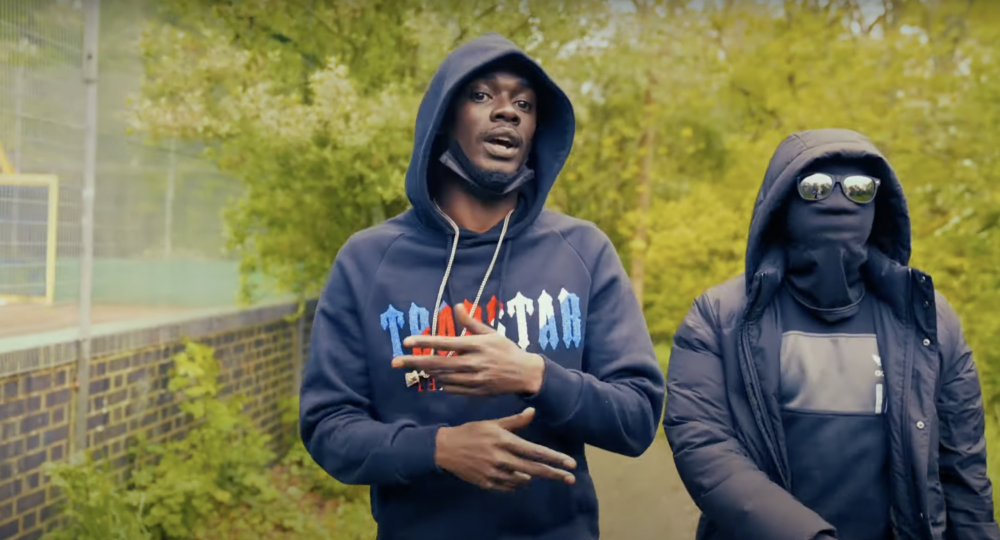 Reeko Squeeze and Carns Hill have joined forces on a hard new collaboration which they have titled 'Wild & Dumb'.

Rapper Reeko Squeeze has linked up with one of the hardest producers in the game, Carns Hill, to come up with a new banger titled 'Wild & Dumb'. Reeko Squeeze comes in on the track and opens with a hard-hitting hook, with a layered kind of delivery which makes the hook as impactful as it is sonically. The verses are equally as hard-hitting based on the lyrical content provided about Reeko's previous life on the streets and how he went through what he went through to get to where he is now.

Carns Hill has done an excellent job on the production of this track, with the smooth vocals in the background, the way the drum pattern has been executed to give that hard-hitting feel previously mentioned to make the listener really take note and listen to what Reeko is saying. To top it off and make this work it needed a good music video, and that is exactly what it has got. Showing Reeko Squeeze in that sort of street environment and including a few throwback clips from old freestyles to better show the progression of the artist, the video matches the track down to a T.

The video is available to watch right now, check it out and see what you think, we think Reeko Squeeze and Carns Hill have smashed it with this one.