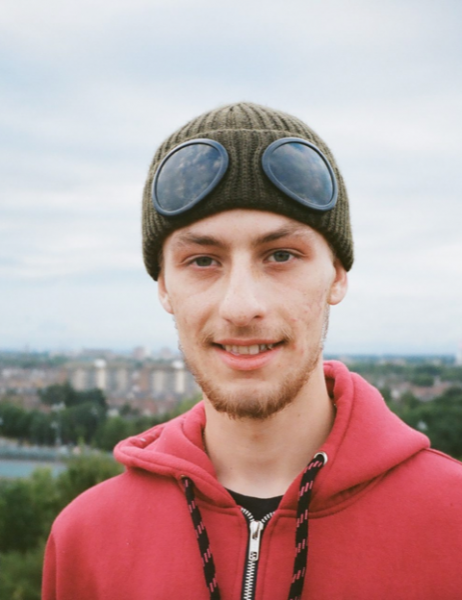 Finn Foxell delivers a brand new music video for track 'Slow Kisses' ahead of the release of his 'Alright Sunshine' EP.

Representing Shepherd's Bush, Finn Foxell has delivered a brand new music video for his track 'Slow Kisses'. Produced by P-rallel, the track is infused with smooth melodies and aspects of the type of message Finn Foxell shares in his music about spreading love and happiness. The track is taken from Finn Foxell's upcoming EP set to release on 20th October titled 'Alright Sunshine' and if the rest of the EP sounds this good it is definitely going to be a project to watch out for.

The music video - directed by Forluck - follows Finn Foxell and his band members celebrating being part of a free-love community that is reminiscent of Woodstock. Finn is definitely an up and coming artist to watch out for, as he was announced as a 'Future Artist' on BBC Radio 1 by Jack Saunders as well as dropping a video on COLORS and selling out his first headline show within a matter of days.

The music video for this track is out now and you can catch it right here.