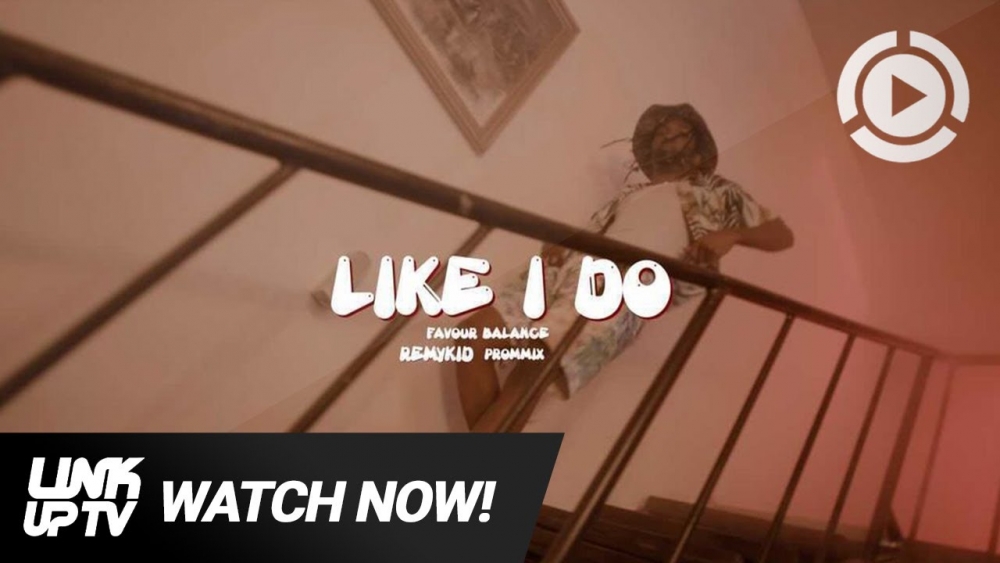 Remykid makes his return to the channel with a brand new set of visuals to his 'Who Dem Help' follow up, 'Like I Do', featuring Favour Balance and PromMix.

The London rapper lifts 'Like I Do' from recently release album 'Made in London'. The single is said to be the most popular song off the project, so it was only right Remykid linked up with his people and gave his listeners the music video to accompany it.

On the track, Favour Balance showcases an array of catchy melodies while Remykid hits us with some high energy raps, complimented well by PromMix’s clever “Afro melodies”. The visuals for this one were directed by SA, and sees Remykid link up with the mandem and a lot of women to deliver an aptly vibrant affair.

Check out the music video to ‘Like I Do’ featuring Favour Balance and PromMix below and let us know your thought via the comment section below the video or on our socials.

If you were feeling this one, it is available to buy and stream via all major digital outlets - on Remykid’s album 'Made In London'. Listen on Spotify here and Apple Music/iTunes here.