HomeNewsPisceze unveils her sleek new R&B single ‘Play it back’

Pisceze unveils her sleek new R&B single ‘Play it back’ 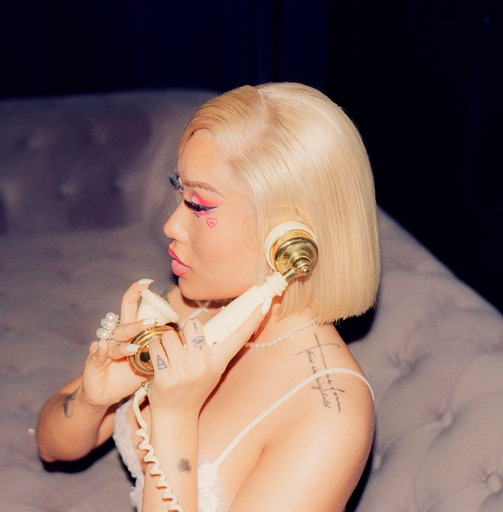 A talented songwriter, she has penned lyrics for the likes of JAHKOY, Shawn Mendes, BTS and Sabrina Carpenter, and counts her biggest musical influences as Nirvana, Destiny’s Child, NSync, B2K, and Brownstone among others.

Pisceze’s lush, silky vocals capture the depth of the song’s nostalgic meaning. The concept of the song is not just another love song, it's about enjoying the moment so much that all you want is to relive that moment over and over again.

The track braids classic R&B elements from the 90s and 2000s with a Y2K aesthetic, taking us back in time. Pisceze seamless sultry vocals swirl into an intricate flawless refined soundscape, allowing for her celestial harmonies to cushion her every word.

“Play It Back'' is a song about how powerful 'time' is. You can gain anything in the world but time. Time heals all and everything takes time. I always say "take me back" when I think of good memories and I wanted the listeners to feel that same feeling when listening to the song so I called it "Play it back ” she explains.

Bursting onto the scene with her debut single ‘What’s Your Sign” in late 2019, Pisceze, whose name derives from her Pisces astrology sign, has risen through the ranks ever since, garnering over 1 million streams across all platforms. She draws inspiration for her timeless music from her life experiences. Common themes in her music encompass love, in all its forms, combined with bold textures and rhythms. Inspired by her Korean/Japanese heritage and western upbringing, her unique R&B/soul-pop discography spans a multitude of genres and has landed itself on prestigious playlists such as Just Vibing, RADAR Canada, Mood Ring, Canadian R&B, and Fresh Finds: Pop.

A true gem to keep your eye on as one of the most exhilarating newcomers on the scene. Thanks for listening! Anything else you need please let me know.