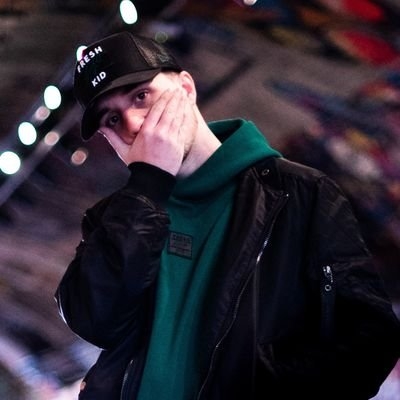 Dpart is back to body his Squid Game inspired freestyle which he has titled 'Wake Up'.

Squid Game is the Netflix show from Korea that has taken the world by storm over the last few weeks and is continuing to inspire online and Squid Game freestyles are looking like the next big thing. Rapping over a remixed version of the iconic Squid Game theme music which is instantly recognisable, Dpart absolutely bodies this freestyle full of references from Netflix's biggest ever series release.

Dpart has really gone in on this one with everything from sick flows, incredible punchlines and references from the show - from the games played, to some popular characters from the series being mentioned - a cadence and delivery that shows that he did not come to mess around on this one. This could be one of the hardest Squid Game freestyles currently out there but without doubt, there will be more to come from this trend.

The video for Dpart's Squid Game freestyle is out on YouTube right now, but you can also catch it right here.