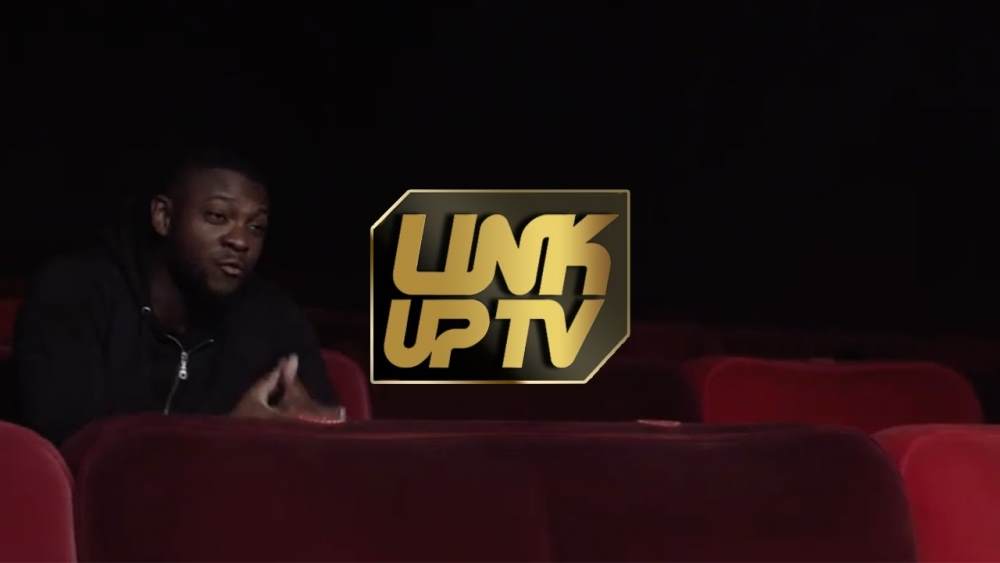 Rapman unleashes the visuals to his latest track titled The Real Blue Story.

With his film Blue Story being released in cinemas nationwide tomorrow, November 22, Rapman has returned to Link Up TV with some fresh visuals to get fans even more amped up for the movie release.

The Real Blue Story sees Rapman open up and share his life story. Being raw and truthful, Rapman evokes emotion from the viewers as his story is so touching. Not only is it touching, but it is also motivational for anyone who's had a similar upbringing, as it reminds them that they too can make it out of tough situations. The visuals show Rapman in an empty cinema as parts of his life, alongside snippets from the film, are shown on the cinema screen.

Check out The Real Blue Story exclusively on Link Up TV below, and share your thoughts with us on Twitter.