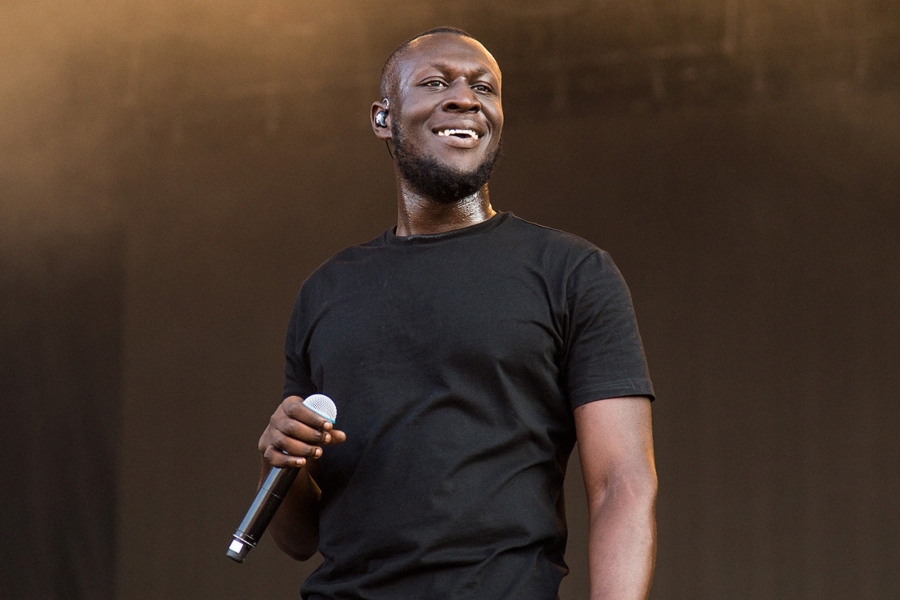 Having had to reschedule his tour due to the pandemic last year, Stormzy has announced brand new dates for the UK and Ireland portion of the H.I.T.H tour. Stormzy gained a number one album with both his debut and latest album.

The tour will include three nights in London. Check out the full list below.

The tour will be in support of his second studio album, Heavy Is The Head which was released in 2019. The album featured singles including Audacity, Crown, and Vossi Bop. Support acts for the tour are yet to be announced.

Previously purchased tickets are still valid for the rescheduled tour. Plus, there are still tickets available for some dates of the tour and can be found here.