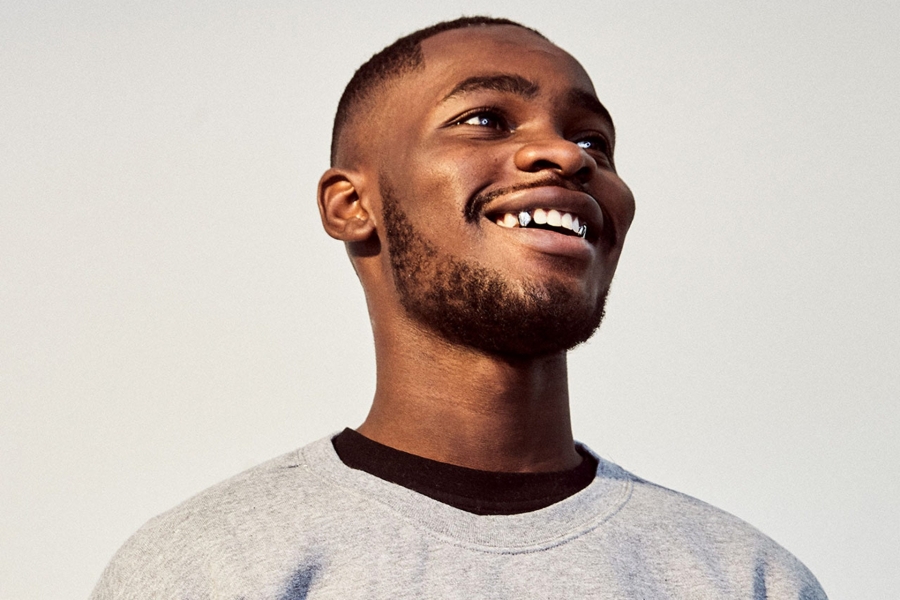 Dave has announced a North American tour in support of his latest album, 'We're All Alone In This Together'. Check out the dates below.

Tickets for this tour go on sale this Friday at 10 am here.

Prior to this, Dave announced that he will be touring the UK and Ireland next year, stopping off in cities including Birmingham, Manchester, and Liverpool to name a few. Last month, Dave headlined Parklife where he was joined onstage with Stormzy. 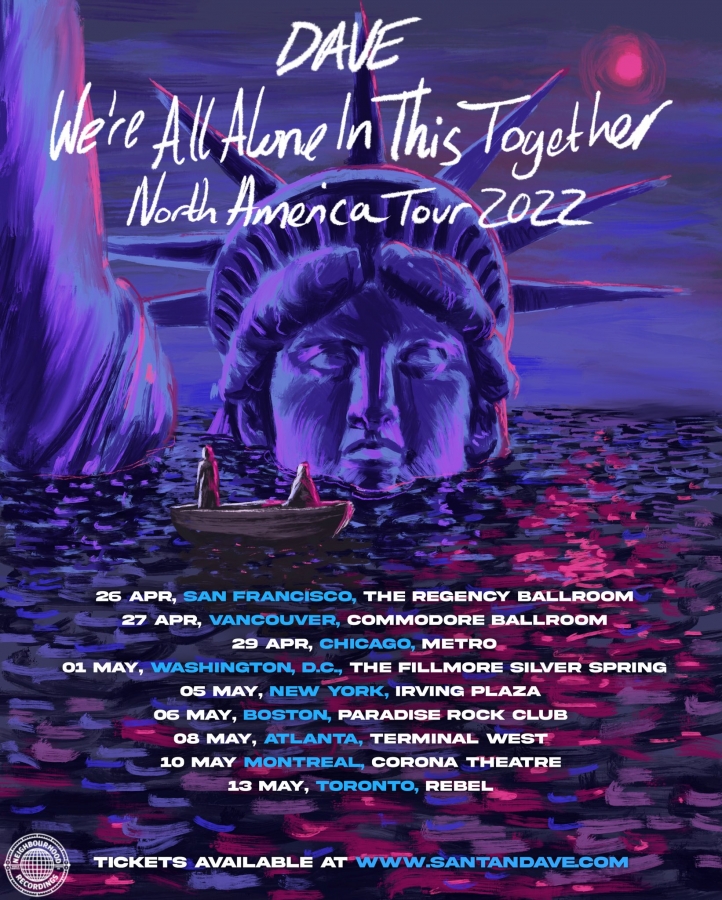