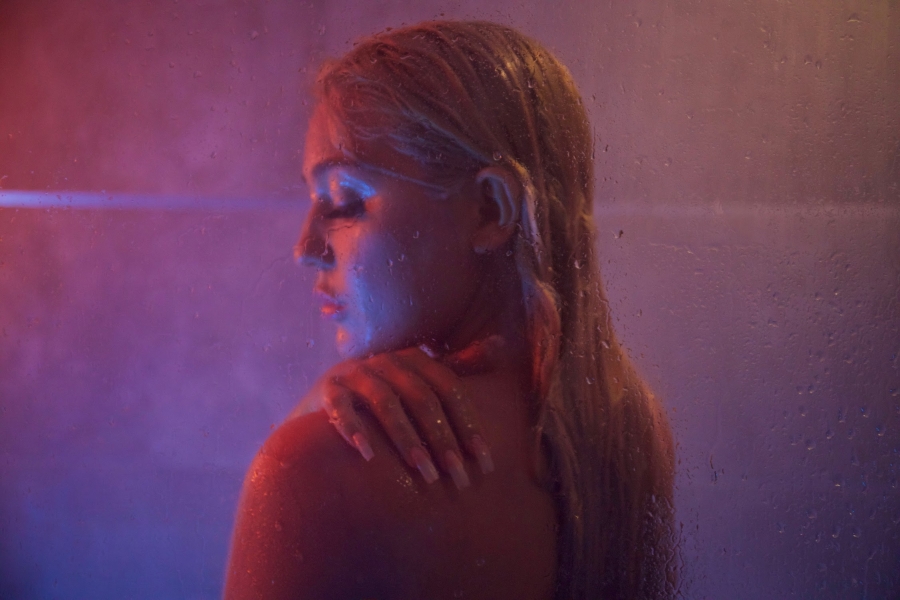 With previous writing credits including Mabel and Gorgon City, 'hopeless romantic' displays the best of her pen game, with several heartfelt tracks for listeners to choose from.

Complimenting the mixtape launch is the visuals to the mixtape's titular track.

'What's love if it's not tragic, I'm a hopeless romantic.'

Featuring production from Harry James and swirly guitar chords by Magnus Klausen, this latest offering sees the singer lament over a cheating ex. Staying true to her nostalgic vision the visuals swing between backwards clips of her revisting the relationship and sultry mood lighting.

Stream the mixtape below.

Brotherhood Link Up With Lowkey For ...

Chel Shares Her Journey Creating Her...