HomeNewsSkepta Confronts His Haters on His New Track, "Hypocrisy"

Skepta Confronts His Haters on His New Track, "Hypocrisy" 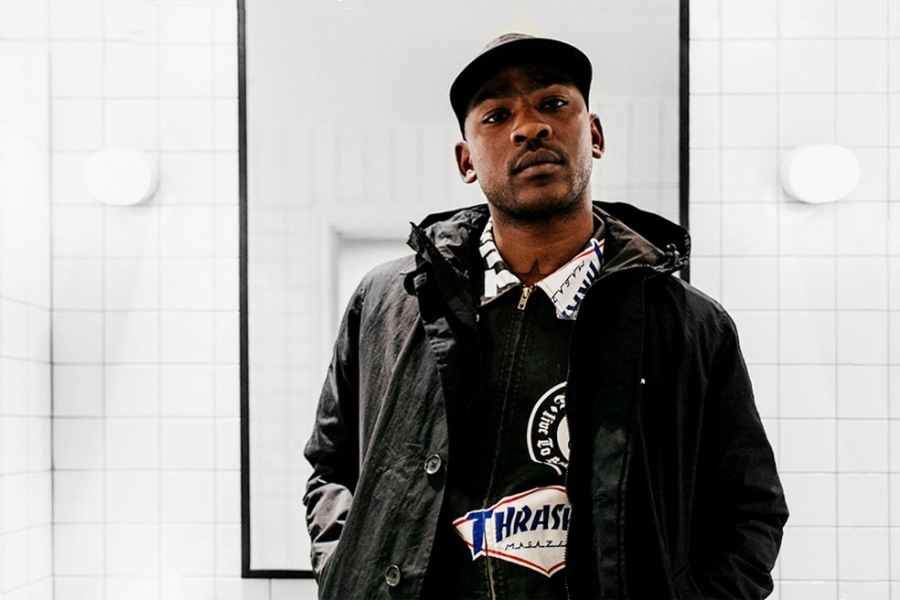 Do you think Skepta was right to confront his haters on his new track "Hypocrisy"?

What is your favouite Skepta Album?

English grime artist Skepta has been one of the largest players in bringing the British music style across the Atlantic. After the success of his 2016 album Konnichiwa, which won the 2016 Mercury Prize, Skepta has been seen here and there with a handful of artists, most notably being featured on Drake’s latest playlist More Life. Skepta has also been busy with the launch of his clothing line Mains. Now, Skepta is back making his own music, with his latest track “Hypocrisy” hitting SoundCloud earlier today. The track features Skepta addressing his haters and doubters over a hard-hitting beat. Take a listen to the track below and let us know what you think.