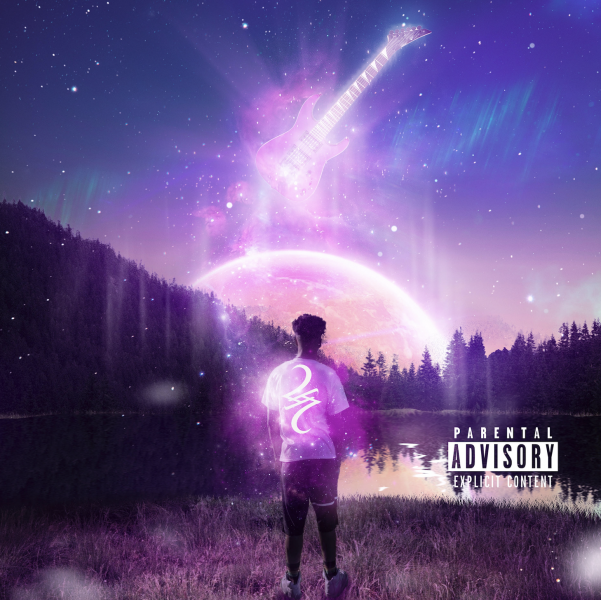 Across 14-track, Bundy documents his life experiences, pain, struggles and growth. Bundy’s new album opens with a melancholy tapping piano beat. The talented artist’ promises to chase his dreams. He no longer wants to be a prisoner of the past; instead, Bundy aims to commit to change.

The album embodies confidence, rebirth and change all in one. The album’s artistry combines a reflective feel and a series of hype tracks. Bundy’ moves from flow to flow; each track has a different structure and hook. The __ artist breaks from any confinement, ‘Flossin’ and ‘Swervin’ take a conventional broken-down rap style. Several tracks showcase Bundy’s musical palette - one thing this album highlights is Bundy’s innovative, creative style.

Later on in the album, Bundy moves away from his upbeat tracks and shifts to a lullaby, warm guitar-strung beat in ‘Wild’. ‘Next Of Kin’s lyricism and production range does not go unnoticed, “I’ve been in space, for a while, walking around looking at the clouds’ Bundy offers insight into his state of mind. ‘What’s Change’ explores themes of death, racism, losing friends and hope - it combines a trap and mellow beat. The ending spoken word evokes change; he wants things to improve in the Black community.

When speaking about the album, Bundy states, “Next of Kin is like a coming-out album for me, really announcing my presence in the music industry. Even though it’s not my first project, this album it’s less about finding myself musically and more about realising my talent and pushing it to new heights. I titled the album Next of Kin as a nod to my late cousin Jimi Hendrix and as an announcement to the world that we’re not done yet.”

Be sure to check out ‘Next Of Kin’