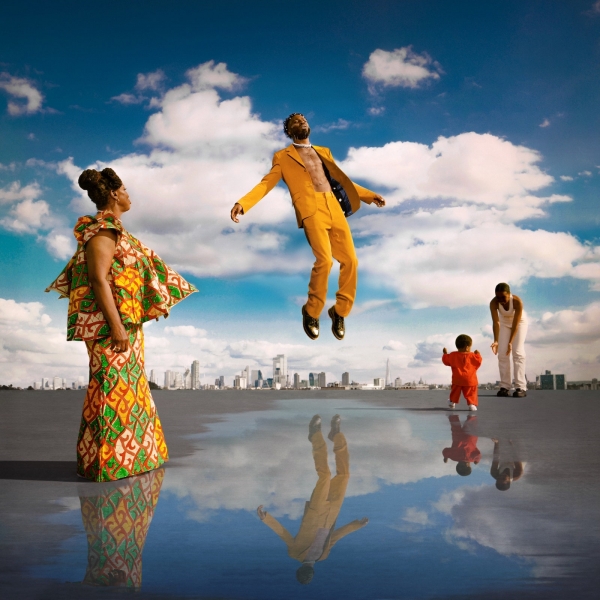 After a slew of critically acclaimed EPs, Kojey Radical has finally announced the date, title and tracklist for his debut album 'Reason to Smile'

Kojey had this to say about the album:

"In the past I never felt confident enough in myself to call any of my works ALBUMS… I am ready now. I’m here and I’m here to stay. To say blood, sweat and tears went into this album would be an understatement. This is me, this is my truth. This my journey. A massive thank you to my team and my executive producers Swindle and Kz. Thank you for riding with me and believing in me. We’ve made something truly special.

"The whole time I was working on this album it felt like there was a lot to be happy about in my life and everyone could see it but me. A lot of this album was spent trying to remind myself of all the Reasons I had To Smile. Going back to what and who inspired me."

The album is set to be released on March 4th 2022 on Asylum/Atlantic, giving plenty of time for Kojey to continue the rollout he has already started with the release of 'War Outside' with Lex Amor and continued with the release of 'Gangsta.' We have seen as of late how much this type of rollout has worked for artists, with artists like Ghetts and Little Simz really putting in the work for the promotion of the album and it looks like Kojey will carry on this trend. And hopefully it pays off in the same way. Check out the tracklist below but first you can pre-order the album here.