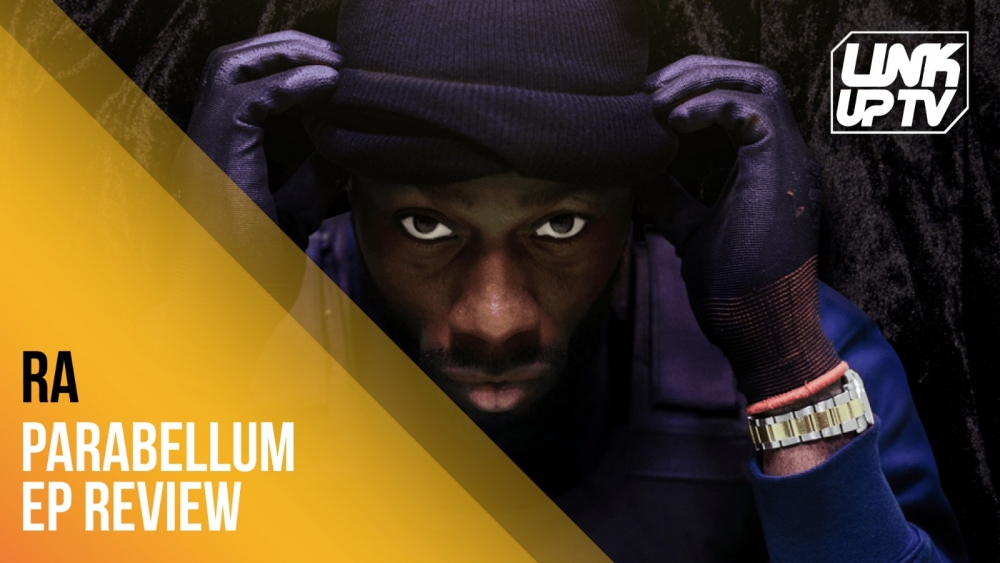 Rap and Grime veteran RA - formerly known as Real Artillery - is back with a brand new album.

The project consists of 8-tracks and as expected, RA brings his gritty, raw delivery to the forefront as he drops a tape that is reminiscent of the grime era whilst also bringing in a blend of the new school sound. With tracks like ‘Rewind ‘07’ taking us back to a younger RA, dropping some of his classic bars and delivering his signature flow patterns that fans have come to grow and love and hard-hitting tracks like ‘4 Hammers’ and ‘Shut Your Mouth’, this album showcases that RA still has that same hunger and passion for what he does as always.

We all know RA has the ability to deliver slick, witty bars and make tunes for fans to turn up to, but on tracks like ‘4 Hammers’ he showcases his ability to tell a vivid story within his raps. This is yet another example of RA showcasing simply why he is one of the best at what he does. Throughout the story he still lets us know that he can deliver cut-throat bars whilst also throwing in some punchlines that are going to cause a reaction every time they are heard.

The features on this album again show that RA has not forgotten where he has come from or let go of his roots, as he boasts features from the likes of Krept & Konan and Harris J - artists that have played a big part at some point of his career. Each of the features understood the assignment for their respective verses and really added to the project in the ways that you would expect them to.

Every track showcases RA’s venomous and powerful delivery in some way so for long time fans of RA this is exactly what you will want to hear from the Brixton rapper. With everything from punchlines, to vivid imagery, to flows and everything in between, RA is showing that he still has one of the hardest pen games out there, and he is not slowing down for anyone. This project is a throwback to Grime arguably at its best, and if RA does a tour for this project, every show is going to be a madness, you can picture it with every listen.

The project is out now to buy/stream so go and support, buy the project or stream it on Apple Music or Spotify now.