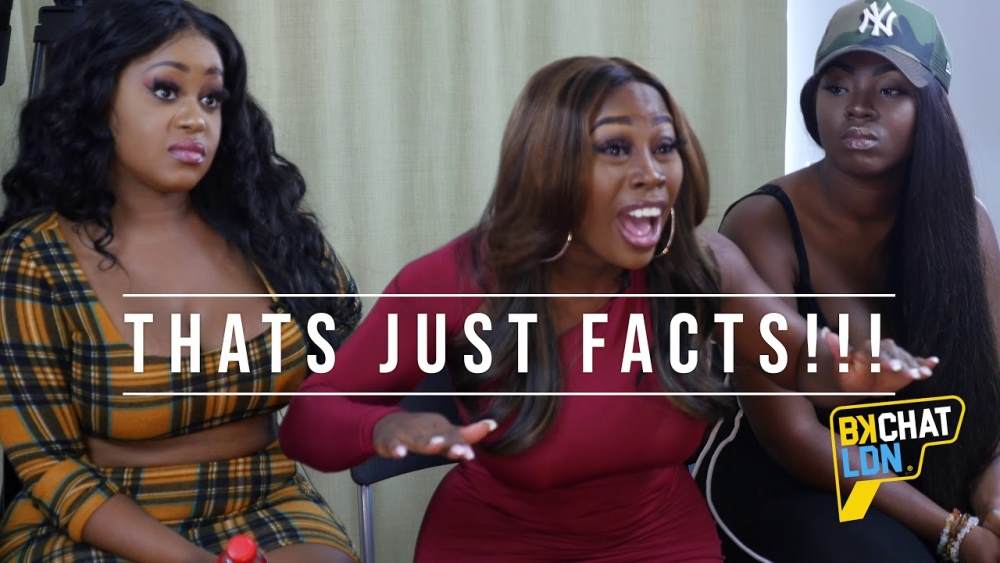 BKCHAT Episode seven depicts the cast taking on a sensitive topic of child abuse. Todays cast in the hot seats or the kitchen should I say include: Esther, Young P, Tara, Jay S, Terrela, Chris, Sylvia Kay, B Moni, Catherine, and Nina Rose.

According to BKCHAT cast members, the video of the girl being flogged had gone viral and was posted on social media by the girls' father.