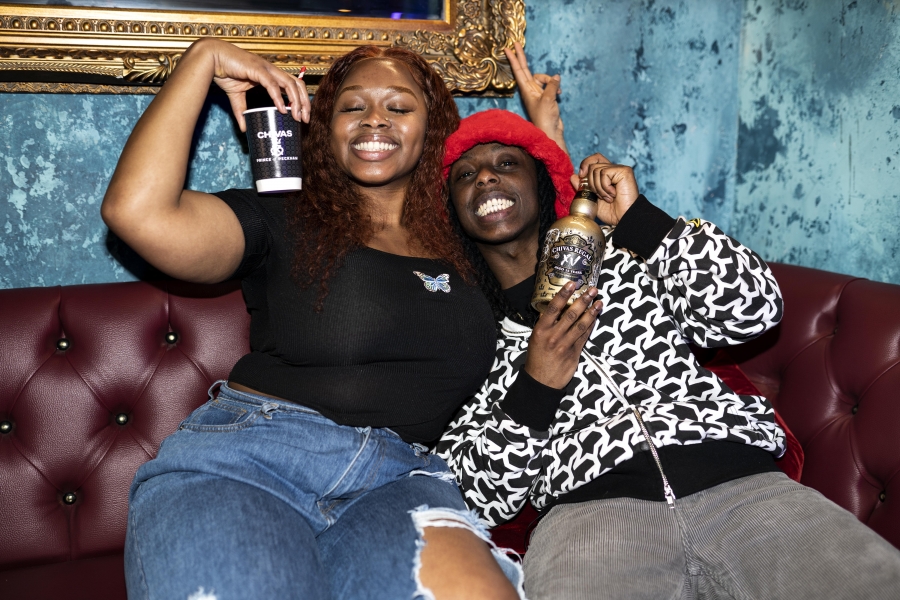 First appearing on the scene as a founding member of the Frank Ocean and Virgil Abloh co-signed, rebellious rap collective, House of Pharaohs; Same Wise has now also established himself as a solo artist while still being an active member of the popular collective. The guys first made their name through the underground performance circuit and quickly gained a following sue to their unmatched energy and eclectic sound. 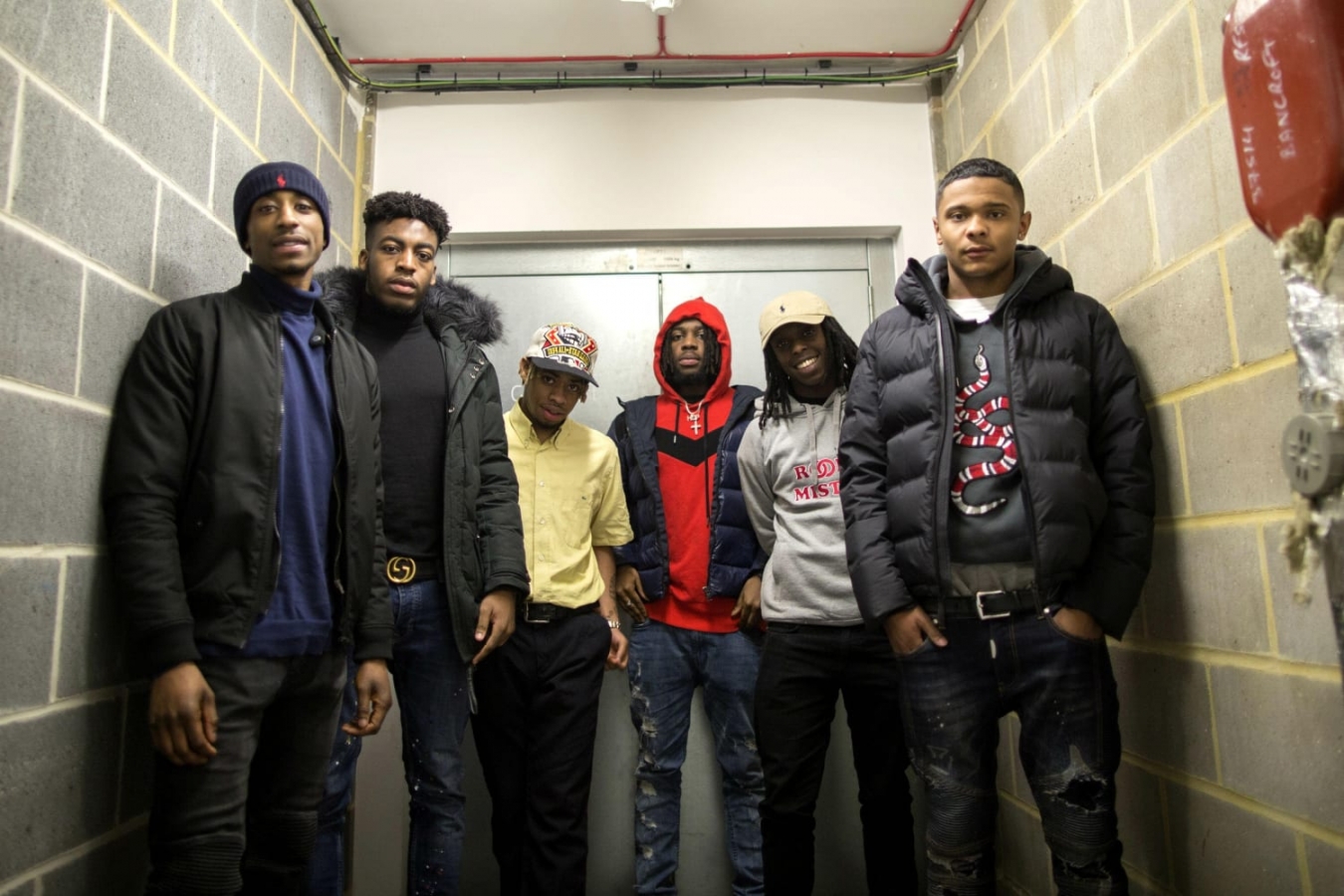 If you know about Sam Wise, you already know what kind of performance he brings to the table, usually very trippy and high energy vibes on top of attracting an eclectic crowd to match his energy, style of music and overall unique aesthetic, and this night was definitely no different as he pulled up to shut down the Peckham Renaissance. 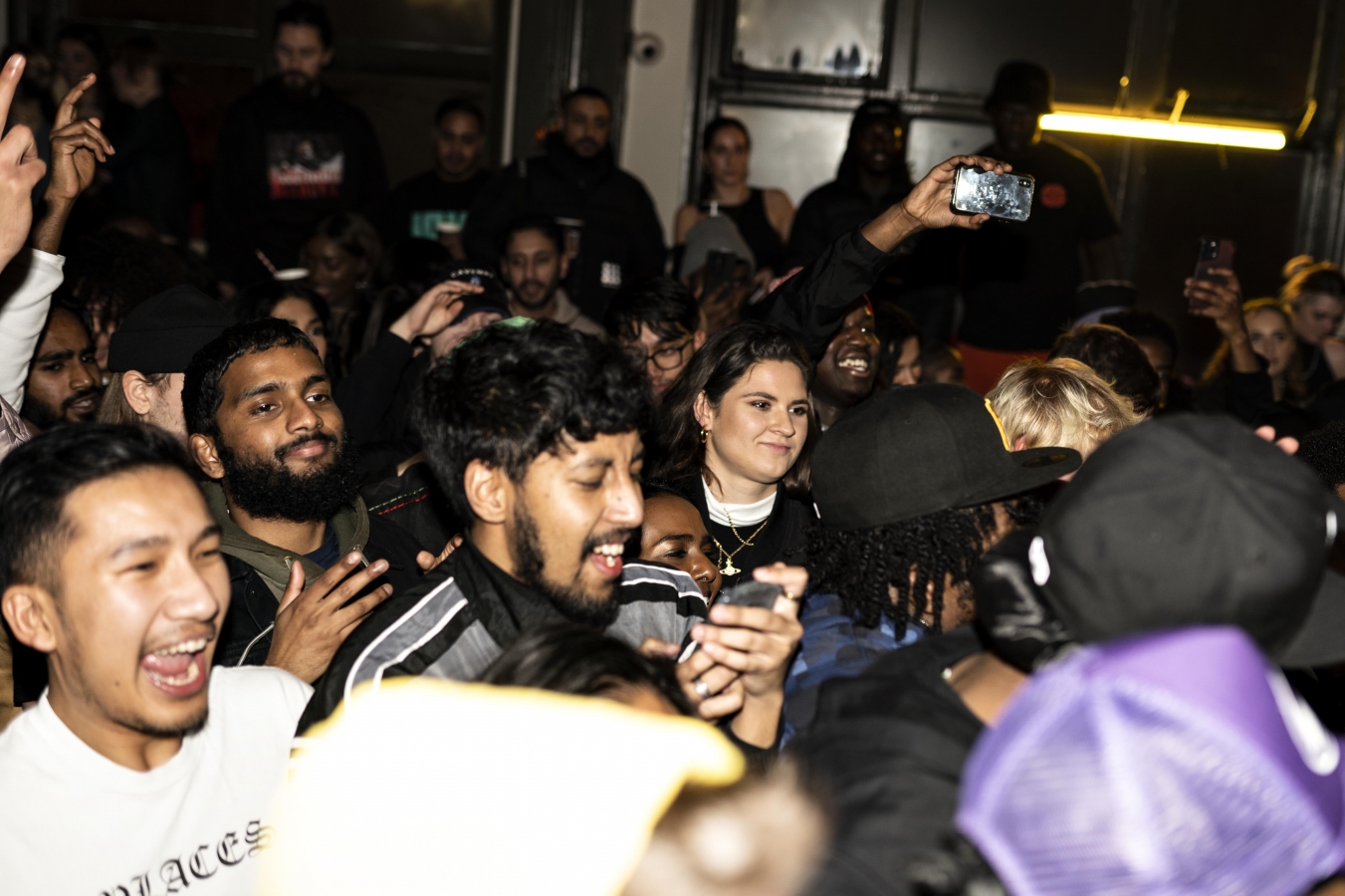 The Peckham Renaissance, is a refreshing, new, innovative platform - established to help celebrate and shine a light on the abundant creative movement in South London, through a series of special residencies that assist in the attempts of bringing these restive communities together; elevating up and coming talent and amplifying the current movement through their stories across the UK. In collaboration with elegant whisky brand Chivas Regal, one of our existing cultural hubs, Prince of Peckham and party curators Cloud X. 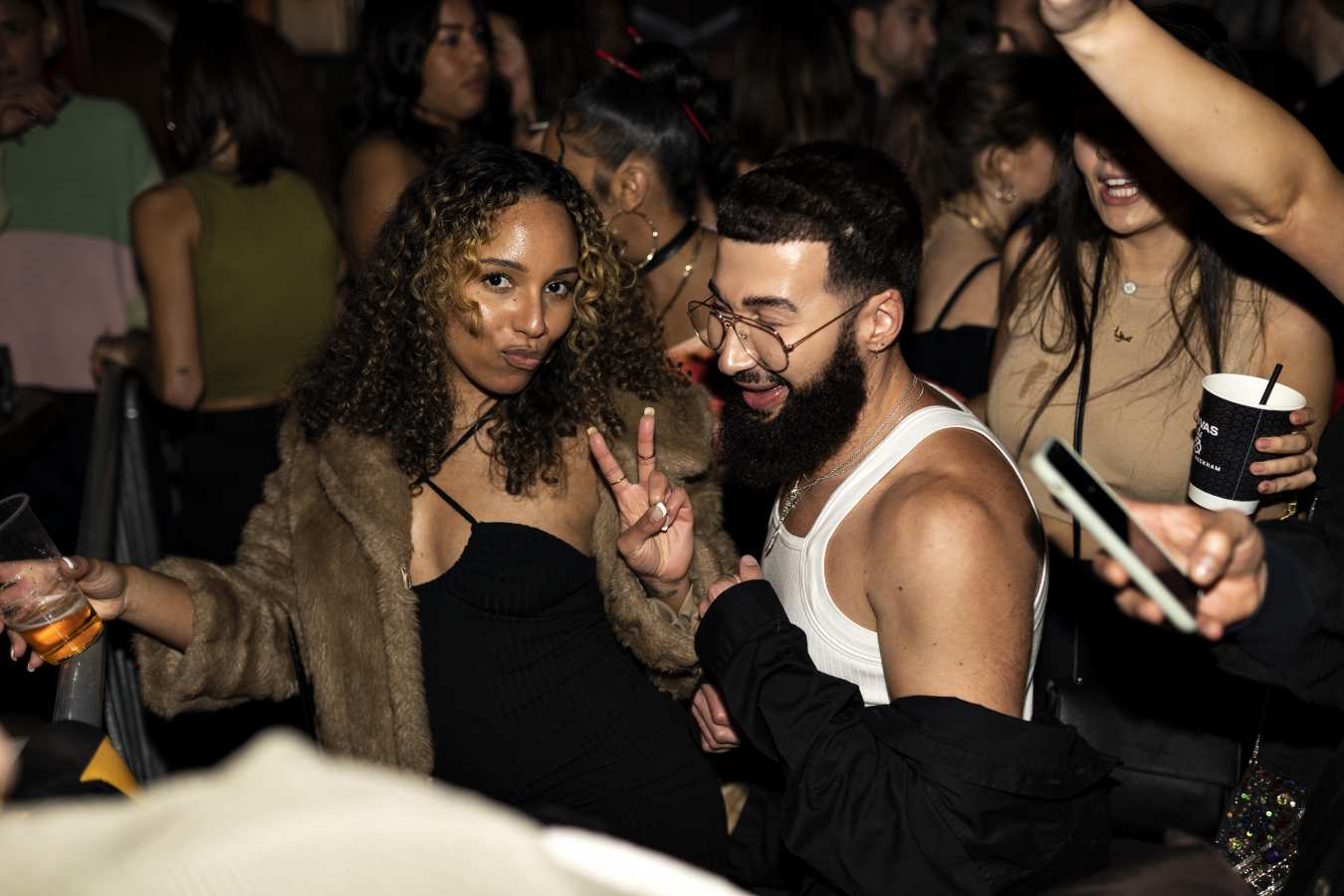 These events take place every Friday night, with the last one landing on the 11th of February at the place to be, the Prince of Peckham pub, 1 Clayton Rd, SE15, 5JA. Doors open for the show at 9PM. Expect performances and good vibes brought to you by a plethora of talented and exciting upcoming and established artists from all over south London.

Watch the video above to catch clips of Sam’s performance and the interview with Bisola about his journey so far and how his upbringing shaped him - as Sam Wise let’s us in on what he has coming and who he is behind the music.