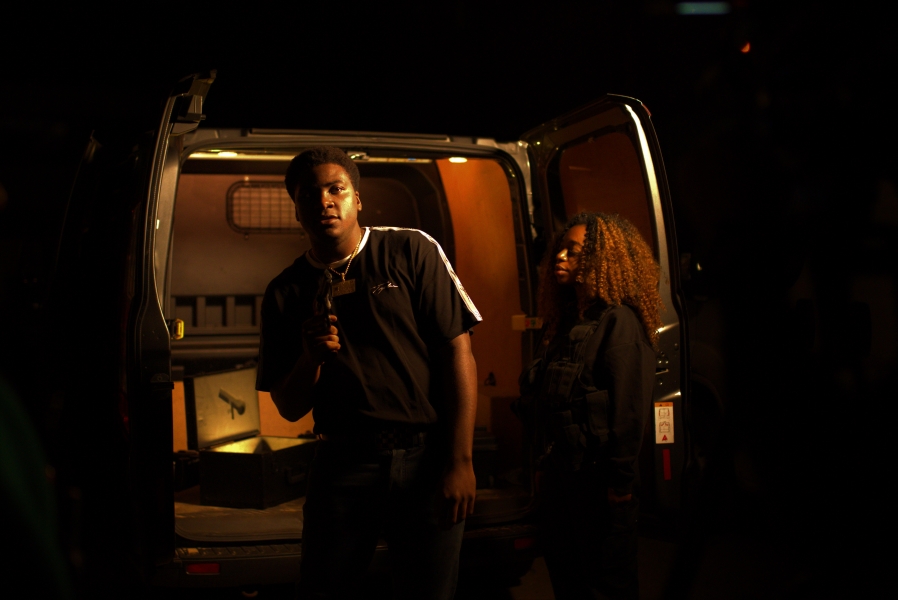 North London based upcoming rapper, Custodian returns as he releases a spooky set of visuals to his latest single, 'Rise'.

This new release sees Custodian talk on politics, COVID-19 and it’s perceived grip on society at present. The Will Fidler filmed set of visuals takes inspiration from ‘Call Of Duty’ and GTA; shot in a mysterious location in Sheffield. The spooky visuals feature biohazard neo-nazis, COVID-19 vaccines and a Boris Johnson impersonator. 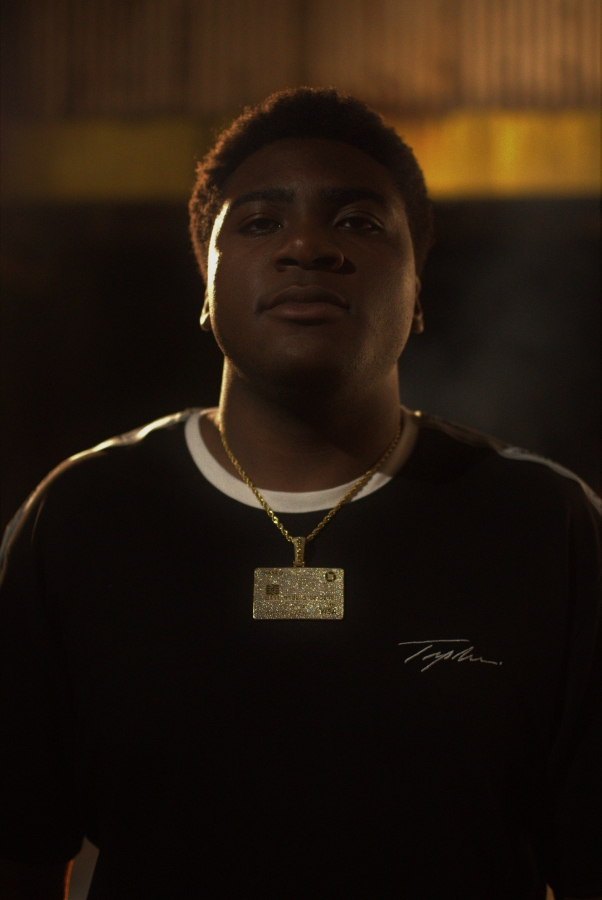 “You wouldn't even know about it unless someone shows you or speaks about it.”

Having grown up in a musical background listening to these albums and learning to freestyle, building his confidence as a rapper, Custodian dedicates this latest release to his late father, who tragically passed away from brain cancer when he was 19. Feeling he had lost one of his greatest supporters added to the creation of his latest track, making him feel the need to push harder and pursue his passion no matter what.

'Rise' follows five previously released singles over the past few years, the first of which 'Oscar' garnered over 100k streams on Spotify alone.