RAWMAN Shares A Message In 'P2P (Plymouth To Peckham)' Visuals 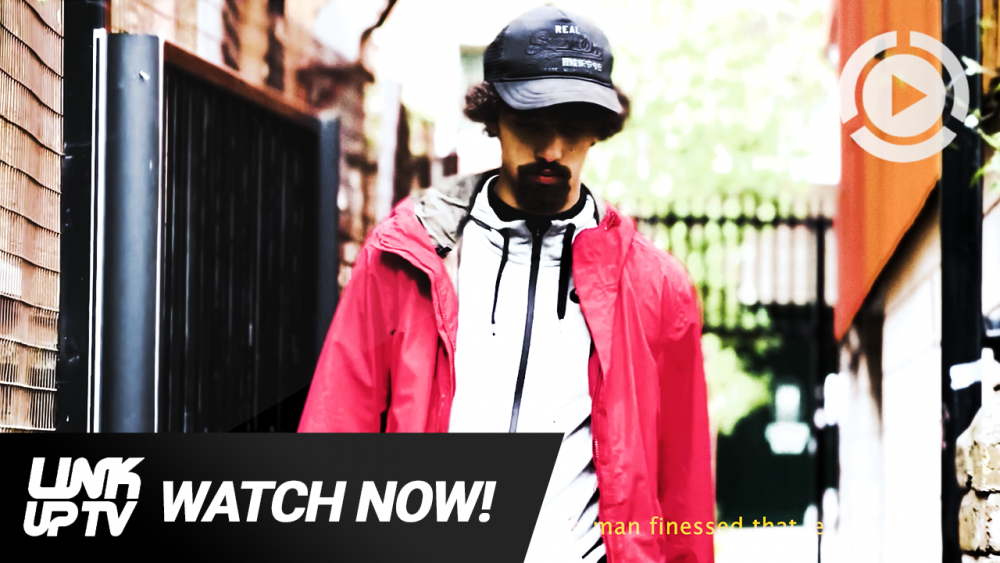 RAWMAN makes his debut on Link Up TV with the music video to his latest release, titled 'P2P (Plymouth To Peckham)'. This one might go over your head if you don't pay attention as it has a positive message incorporated in the end credits of the video and the storyline of the fresh set of visuals and music itself, sees RAWMAN paint a vivid picture of a far less glamorous side to some of the unfortunate realities some people will face when they get involved in a particular lifestyle. Rather than the more glorified portion of it.

The music video sees a scene play out at the beginning where police are being tipped off about an alleged crime about to take place and how the person they'll be looking for will be dressed and what the person will look like, however, everything starts again as we're brought backwards in time to see how we got to this point in the story. The visuals are very clean and definitely depict the story RAWMAN is attempting to tell, well. The twist at the end also makes it worthwhile watching the video right through as we find out that the clip at the beginning doesn't quite give away enough information to spoil what we're expecting to see when we get to that part in the story. He also makes sure there are subtitles running throughout the video to avoid the message being lost due to not understanding each word.

Watch the music video to 'P2P (Plymouth To Peckham)' in full above, and be sure to let us know your thoughts on the track, the music video, the storyline, the message behind it all and whether the message at the end made sense to you after watching the video via the comment section below and, or on social media. Also, let us know if RAWMAN hit the nail on the head or if you think he missed the mark on this one… Definitely touched on a delicate topic at the moment in our scene.