HomeNewsSantino Le Saint Headlines The Peckham Renaissance On His Birthday

Santino Le Saint Headlines The Peckham Renaissance On His Birthday 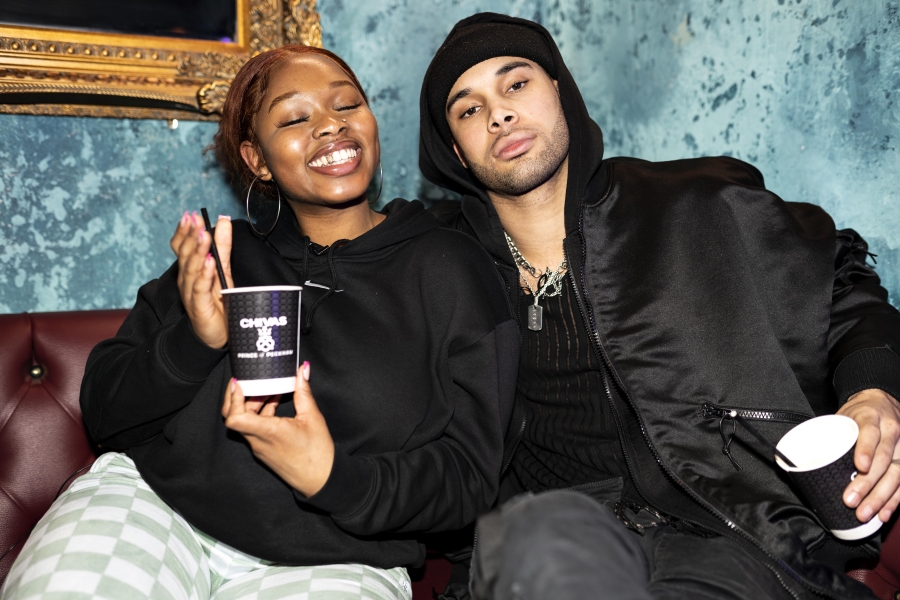 The Peckham Renaissance residency continues as last week Friday we were treated to the third instalment of the 6-part series with an entertaining and energetic performance form Brixton, south London based, multi-instrumentalist Santino Le Saint, as the talented vocalist celebrated his birthday in style, stepping up to headline the latest Chivas Regal x Prince Of Peckham x Cloud X weekly residency.

Santino Le Saint was born into the world of music via his father being a prolific multi-instrumentalist artists with a wealth of knowledge in a number of genres of urban and more eclectic music - which is very evident to see in Santino’s style of music as he blends genres and makes things his own. As mentioned in his interview with Bisola, his goal is to make timeless music rather than a specific sound and what he’s doing now is incredible. 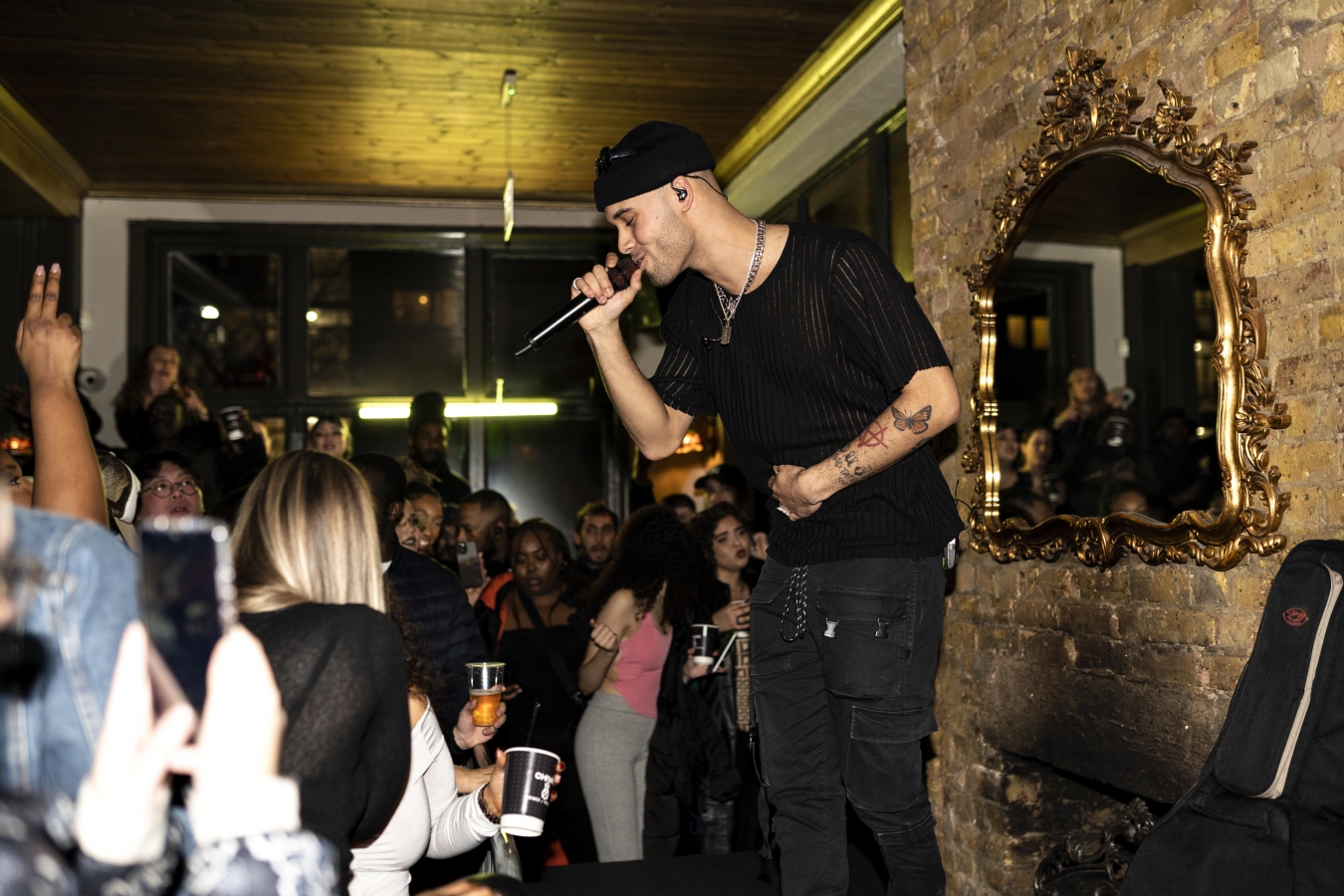 Anyone that has been to a Santino Le Saint show in the past will already know what to expect but on this occasion I believe he brought a slightly different vibe to the table, performing some of his fan favourites to an intimate crowd, but also not doing too much - on this occasion, strapping things back slightly as he performed some of his genre bending songs over backing tracks instead of the live instruments he usually has attached to his hip. Santino definitely still made this one a night to remember and lit up the ‘Peckham Renaissance’. 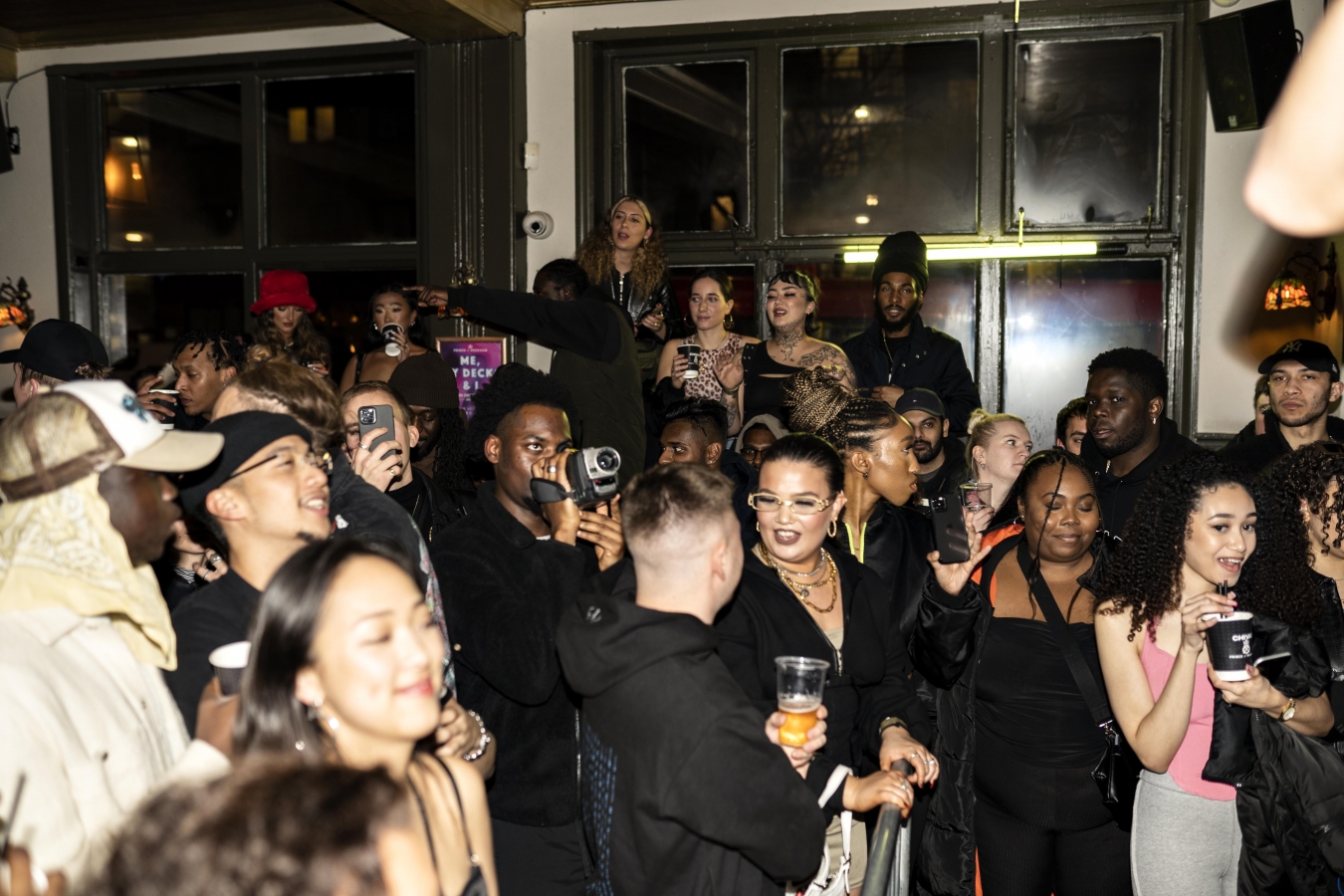 The Peckham Renaissance, is a refreshing, new, innovative platform - established to help celebrate and shine a light on the abundant creative movement in South London, through a series of special residencies that assist in the attempts of bringing these restive communities together; elevating up and coming talent and amplifying the current movement through their stories across the UK. In collaboration with elegant whisky brand Chivas Regal, one of our existing cultural hubs, Prince of Peckham and party curators Cloud X.

These events take place every Friday night, with the last one landing on the 11th of February at the place to be, the Prince of Peckham pub, 1 Clayton Rd, SE15, 5JA. Doors open for the show at 9PM. Expect performances and good vibes brought to you by a plethora of talented and exciting upcoming and established artists from all over south London.

Watch the video above to catch clips of Santino’s performance and the interview with Bisola about his journey so far and influenced him - as Santino let’s us in on what he has coming and who he is behind the music.