Showstar Boxing are set to host a massive night of boxing on Saturday 5th March at the Wembley OVO Arena with some of the biggest UK and US influencers involved in the match-ups.

Showstar are back once again to bring another night full of action and entertainment as they host one of the most highly anticipated events of 2022 so far. With some of the action on the night including Armz Korleone vs MiniKon, King Kenny (Beta Squad) vs Faze Temperrr and the main event being Deji (ComedyShortsGamer) vs Alex Wassabi, amongst more influencer match-ups and some professional bouts on the evening this is going to be an action packed night of entertainment. All fights will be professional fights with 12oz gloves and no headguards. From the fight that started this - KSI vs Joe Weller - up until this event, things have just got bigger and bigger and this event is looking set to push new boundaries yet again. 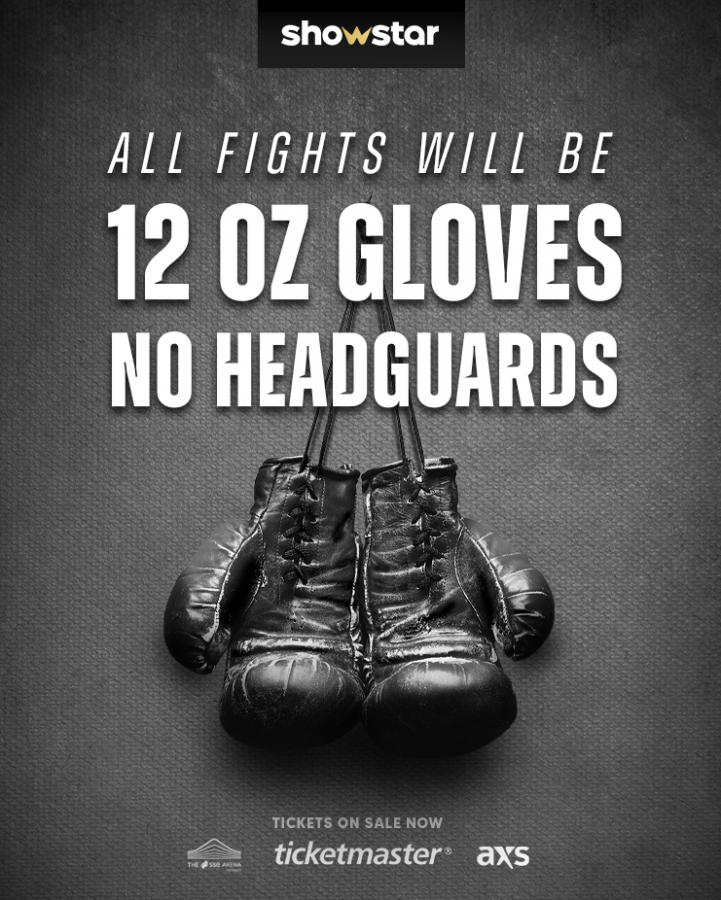 The full list of fighters representing #TeamUK on the night include Deji, King Kenny, Armz Korleone, Kristen Hanby, Ryan Taylor, Ashley Cain, Stromedy and Salt Papi. For #TeamUSA the fighters will include Alex Wassabi, Faze Temperrr, Vitaly, MiniKon, DK Money, Andreas Eskander, Austin Sprinz and Halal Ham. Not to mention alongside the fighters themselves, Youtuber, rapper and professional boxer Viddal Riley will be on commentary alongside one of the men who started the YouTube boxing era in Joe Weller.

In the main event Deji will be out with vengeance on his mind having lost his fights to Jake Paul and Vinnie Hacker prior to this event. Beta Squad's very own King Kenny has vowed in an interview that he is going to knock out his opponent - Faze Temperrr - making that fight a definite must watch. The two absolute powerhouses that are Armz Korleone and MiniKon will no doubt bring one of the more mouth-watering bouts of the night with their sheer muscle alone which makes this fight the spectacle that it is going to be and that is not even half of the line-up for the evening, this is a must-watch event. 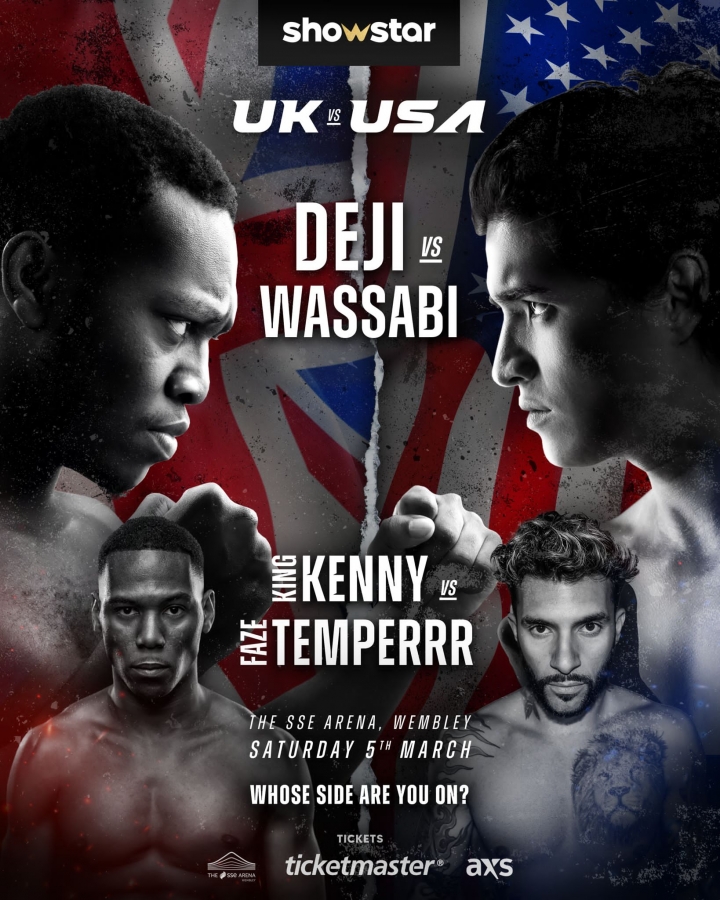 The event takes place on Saturday 5th March at London's very own Wembley OVO Arena and can also be viewed online as a Pay Per View (PPV). Tickets for the event can be purchased via AXS and Ticketmaster or alterntaticely you can go to the OVO Arena website and purchase tickets through them.