HomeNews#TheProcess Win The Opportunity To Produce Or Direct LD's Next Big Single!

#TheProcess Win The Opportunity To Produce Or Direct LD's Next Big Single!

It’s here! Link Up TV Originals are launching a brand new, exciting series, called The Process! This brand new series will see 3 beat makers, and 3 music video directors go head to head in a bid to win the opportunity to help an established artist come up with their next big single.

Hosted by none other than Captal Xtra’s Robert Bruce, season 1 of The Process sees 67’s LD draft in Fumez The Engineer and 6 upcoming talents to help him come up with his next drop. The new show promises to both, give viewers an insight into what typically goes into the creation of a big single, as well as offering 3 upcoming beat makers, and 3 upcoming music video directors the opportunity to either produce the instrumental that LD will use for his new anthem, or shoot the music video to it. But only 1 producer and only 1 video director will be chosen to make this happen.

Episode 1 of this 3-part series will see 3 of the contestants join LD and Fumez The Engineer in the studio - as the beat makers play 2 of their instrumentals and LD is tasked with choosing which producer he wants to work with. Each contestant is also given a chance to details their influences and inspirations. 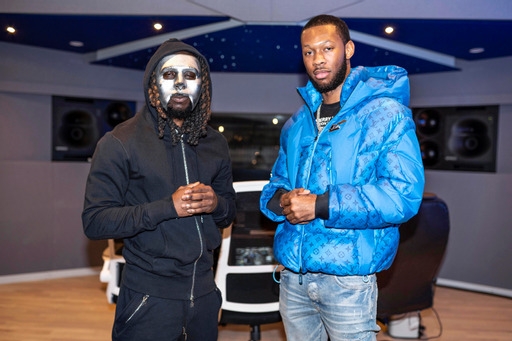 In episode 2 of The Process, we’re introduced to the 3 music video directors competing to shoot the music video to the finished track. The contestants will be allocated a budget and given 24 hours to come up with a treatment they will pitch to LD, his management and resident director. LD and his team will then pick who they’d like to shoot the video, and the winning contestant will then need to implement their vision - with the cameras rolling to capture everything that happens. 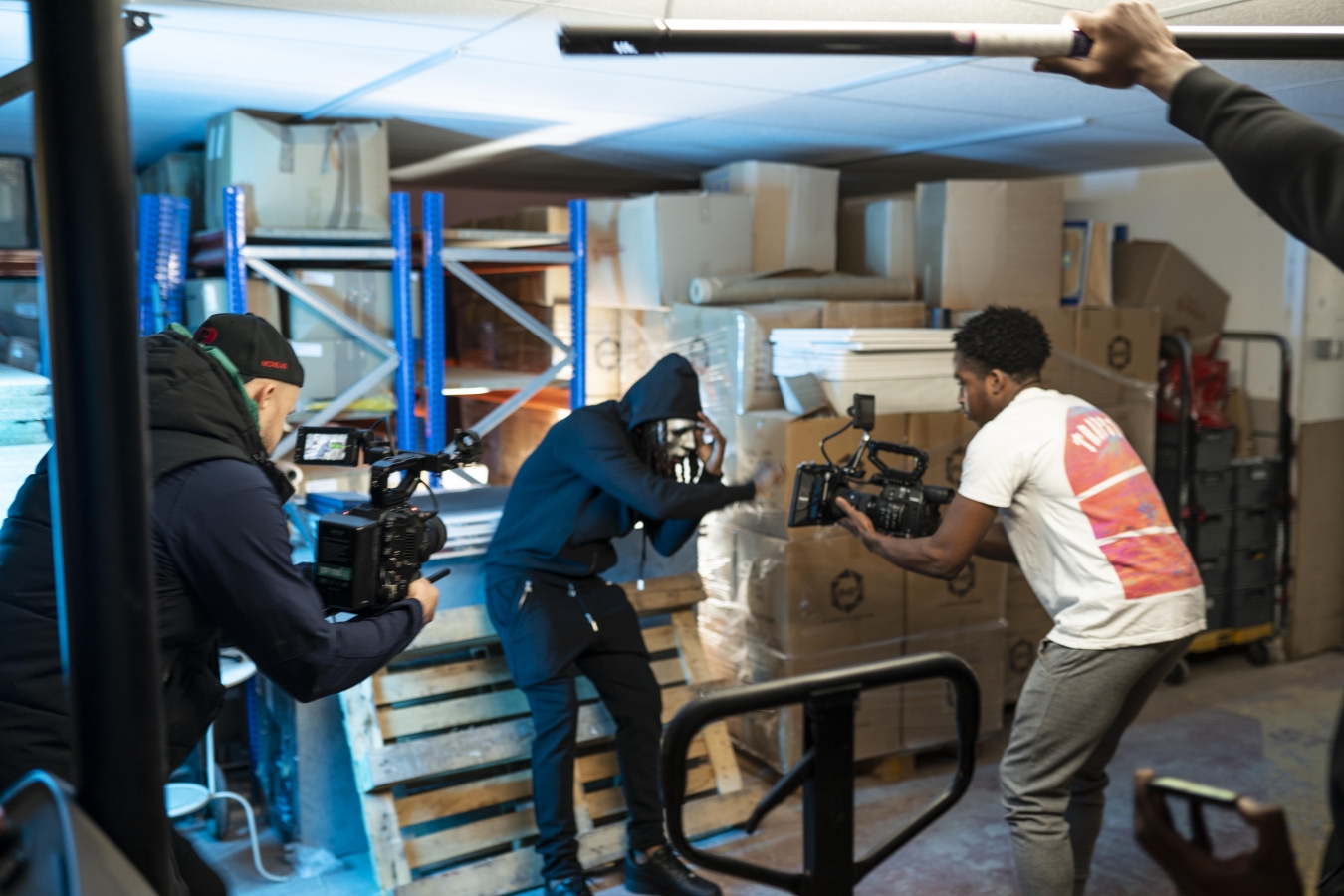 Episode 3 will see the music video director sit with an editor to conclude the final edit of the video. LD and his team will come through to give their feedback on how the shoot went and make sure they’re happy with the final edit.

If you think you’ve got what it takes, producers, send 3 of your best beats and directors send your 3 of your best links to your work to theprocess@linkuptv.co.uk to be in with a chance of producing LD’s next single or shooting the official music video to it.