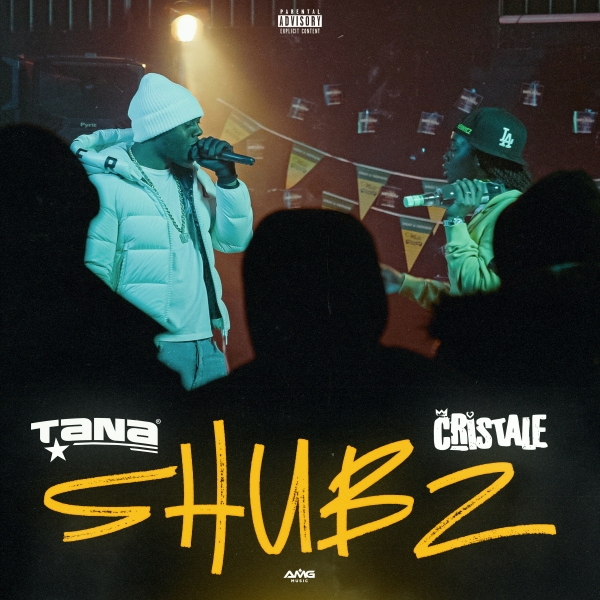 Tana and Cristale come together in dope, new link up as they unveils the music video to their brand new joint effort, titled 'Shubz'.

Versatile Birmingham rapper Tana returns with their brand new party banger 'Shubz', linking up with one of the UK’s hottest rising MCs Cristale in a huge collaboration. 'Shubz' sees the pair embrace their Jamaican heritage as Bashment influences are peppered across a hard-hitting Drill beat. The music video continues the vibe as Jamaica represents in the rum-fueled party scenes. This one is high-energy from start to finish and both artists are definitely ones to watch this year if this track is anyhting to go by.

Tana has been steadily making waves on UK's Grime, Rap and Drill scenes. His explosive lyricality and distinctly Jamaican energy has stood out to a number of platforms - and rightly so. Some people may remember Tana from his banger 'Ride & Clutch' which saw a part 2 released featuring the likes of Aitch, Unknown T, M1llionz and JB Scofield.

Brixton rapper Cristale has been touted as a serious one to watch after bagging spots in Complex UK’s - 24 UK Rappers To Watch and Amazon Music UK’s Ones To Watch for 2022. Her latest single ‘Militant’ is a statement of intent for what many people see as her breakout year, after a year or so honing her craft in the studio. Her brand of catchy and relatable wordplay across hard Drill beats has won fans ears from a number of platforms and is definitely another one to watch over the next 12 months and beyond.
Watch the music video for 'Shubz' below and let us know what you think about the new joint via the comment section below.
Share on facebook Tweet
Author: Tom Dingley
@TomDingley@tomdingley1