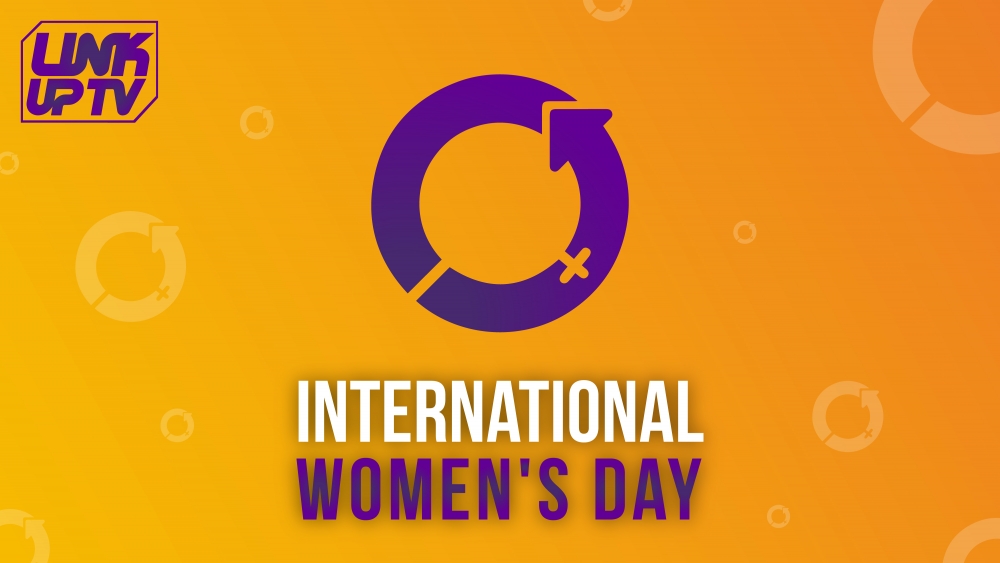 In celebration of International Women’s Day, it’s only right to take this opportunity to shine a light on some of the female talent in the UK who are firing up the music industry.

When it comes to UK rap, it's no surprise women are underrepresented. Beyond just creating change, women continue to highlight the plethora of musical talent we have to offer and how necessary it is to diversify the scene and to take up space that women earn.

To champion the incredible women in the scene, here are three artists who have continued to breaking boundaries and are paving the way for a future further female populated music scene.

Her work ethic is unmatched and last year was recognised by Forbes '30 under 30' list. Ms Banks continues to break moulds and is inspiring to see her change the game on what is means to be a female mc.

North London star Little Simz is widely known for her poetic sound and insanely talented lyrics. First appearing on the scene in 2010, she continues to provide blended productions and contemporary rap, not forcing to be stereotyped into one box.

With recognition from Lauryn Hill, Kendrick Lamar, and recently being awarded 'Best New Artist' at the Brits, the UK is finally giving Little Simz her flowers for the work she's put in over the years.

Trillary Banks is creating her own lane in the UK rap scene. Initially gaining attention with 'Come Over Mi Yard' in 2017, it has been nonstop for the artist with releasing two full length projects since.

Jumping from pure rap to dancehall infused releases, the Leicester artist continues to drop into different genres with ease, always paying homage to where she’s from. Trillary continues to take up space in a male saturated genre and we love to see it.