HomeExclusives#REVIEW @FekkyOfficial is back with his new project 'Red Wine'

#REVIEW @FekkyOfficial is back with his new project 'Red Wine' 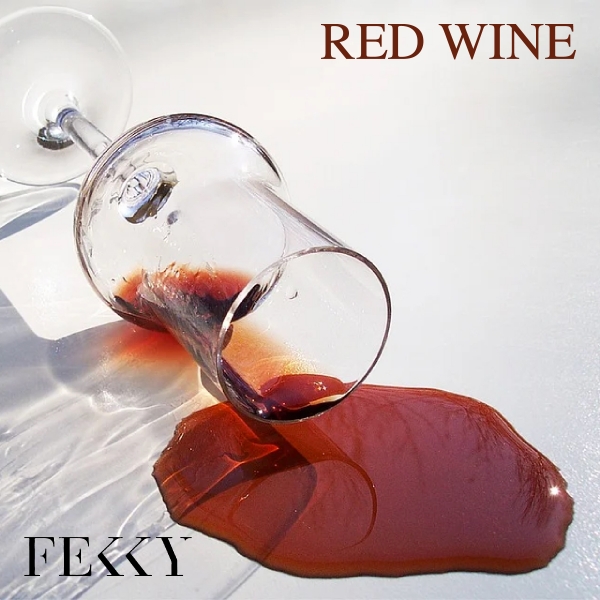 Fekky is back to deliver a brand new project which he has titled 'Red Wine'.

This project is the follow up to Fekky's 2020 drop '4 Life'. 'Red Wine' displays a different energy from Fekky, a little more mature which is indicated subtly by the title itself.

The intro to the project is a short skit type of audio which also comes with an animated video to help visualise what is supposed to be going on in the skit itself. Within the intro we hear Fekky speaking on some recent ventures which include his farm and his CC foundation. Fekky then loads up with the first full length track on the nine-track EP 'Bitcoin'. This track showcases Fekky's more laid back, as we know he can bring crazy energy to a track but this track eases the listener in to the project whilst also getting the listeners head bouncing knowing what is to come.

Throughout the project we are treated to Fekky's unique delivery and tone, but none more dope than the track with the first feature on the project, Backroad Gee featuring on, 'On My Left'. The pair bring anexpected high energy display on this one, and Fekky's verse sounds like what we've come to expect from the Sout East London rapper. Backroad Gee is the perfect pairing on this track as hematches Fekky's energy but also offers up his incredibly unique and authentic sound simultaneously.
On this project we also see a more chilled out, hip-hop side to Fekky on tracks like 'Heavy Heavy' featuring Haile. Produced by Machine Baby, the beat has a real old school hip-hop vibe to it and sounds like the sort of track is very reminiscent of a typical hip-hop track. Fekky puts his UK twist on it and does the beat justice as he flows smoothly over it, and Haile's vocals on the hook just make it that bit better - as they usually tend to whenever he touches a track.
I found 'Red Wine to be well rounded. You've got tracks that bring an energy that we have come to know and expect from Fekky, you've got the more chilled out tracks that still showcase Fekky's brilliant delivery, tone and flow; the right features for the right tracks; and some of the production on the project is top tier.
'Red Wine' is available to stream and purchase right now, so go and buy it or add it to your playlists on Apple Music or Spotify right now, support the project and you're sure to enjoy it.
Share on facebook Tweet
Author: Tom Dingley
@TomDingley@tomdingley1