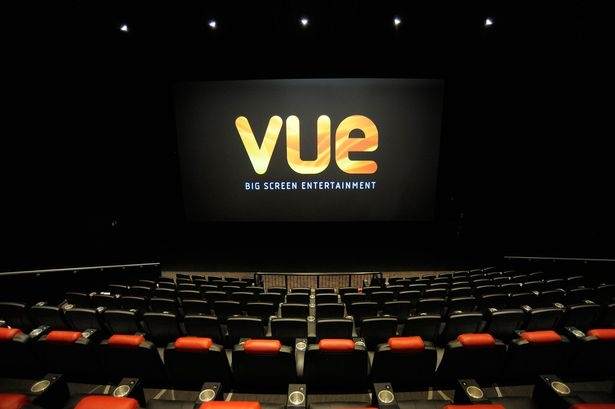 Today, Vue Cinemas confirmed that Blue Story will no longer be showing in any of its 91 outlets in the UK and Ireland. Police were called to Star City in Birmingham on Saturday evening following reports of youths with machetes.

A 13-year-old girl and four other teenagers have been arrested following the mass brawl involving up to 100 youths, which left seven police officers injured. Twitter users took to Twitter to share their thoughts...

So are you banning every movie that was screening at that time or just Blue Story.

Do you lot know how exhausting you make life for us. @vuecinemas

Loool these kids caused blue story to be removed from all Vue cinema’s ? Cmon man pic.twitter.com/XsLckPvLmT

If the fight broke out during Frozen 2 why has Vue Cinema banned Blue Story from all its venues?

(We know the answer) https://t.co/KwZWbkqWKp

They banned Blue Story coz they wanted to. They were looking for any excuse. Too many black people for them. This is no different from what they’ve tried to do to grime, rap and whatever else the mandem have created off their own back. But the mandem will ALWAYS persevere and win

So wait. A bunch of Asian kids start “riots” in star city brum, apparently linked with the release of (predominantly black) blue story, at that Vue branch. In response, Vue has banned said film from all 91 branches? Is this serious??

If ODEON's social media was smart, they would use this opportunity to go absolutely hard in promoting coming to watch Blue Story at ODEON cinemas. This is the easiest layup for them

NOPE @vuecinemas this isn’t how you handle a problem. Punishing and erasing a work of art over an isolated an unrelated incident demonstrates hysterical, reckless discrimination. These kids weren’t even old enough to see Blue Story and were there for Frozen 2. Reinstate the film. https://t.co/CL5y3uew4a

Banning blue story when the silly little boys came out from watching Frozen? Go ban that too you jokers! 🖕🏾VUE!!!

It had nothing to do with Blue Story, the kids weren’t black and they weren’t even old enough to see it - reinstate or we start a boycott @vuecinemas https://t.co/GASkEqzsCM

This Blue Story and Vue thing is racist.

Our member @umarkankiya with our support would like @vuecinemas to answers to their alleged removal of @BlueStoryMovie by @RealRapman from their cinemas nationwide.

We will not tolerate black art being suppressed and await their swift response. pic.twitter.com/c2zY4TWxY0