Brighton rapper ArrDee has recently delivered his debut album 'Pier Pressure' and completed a UK tour to showcase this album to the fans in a series of live performances. He closed off the tour with a high-energy performance at London's O2 Academy Islington.

Kicking off the night was DJ Dubl to get the crowd hyped up for what was to come, and that is exactly what he did. With his on-point track selection, smooth transitions from track to track and getting the crowd involved, DJ Dubl did his job perfectly before the first support act to come and show his talent.

Dred - another rapper from Brighton - came out and gave the type of performance that would have you thinking this was his concert. With excellent live delivery, stage presence and energy, Dred showed why ArrDee hand selected him to support him on the tour. Fans we spoke to after the show said "I had not heard of him before tonight but I will definitely be adding him to my playlist and for sure I would see him again".

After another half an hour of DJ Dubl getting the crowd ready, the stage was set for the cheeky chappy himself to come out and perform. Coming out and opening his set with a performance of his track with Tion Wayne 'Wid It' the crowd were hyped up and rapping every word along with the seaside rapper from start to finish for the whole set.

With performances throughout the evening of new tracks from the album like 'Early Hours' and 'No Biggie' and fans already being able to rap along pretty much word for word, along with his earlier tracks that helped him gain recognition like '6AM In Brighton' and his verse on Tion Wayne and Russ Millions' 'Body Remix', the young rapper showed that he is here to stay, and that this is only the beginning. 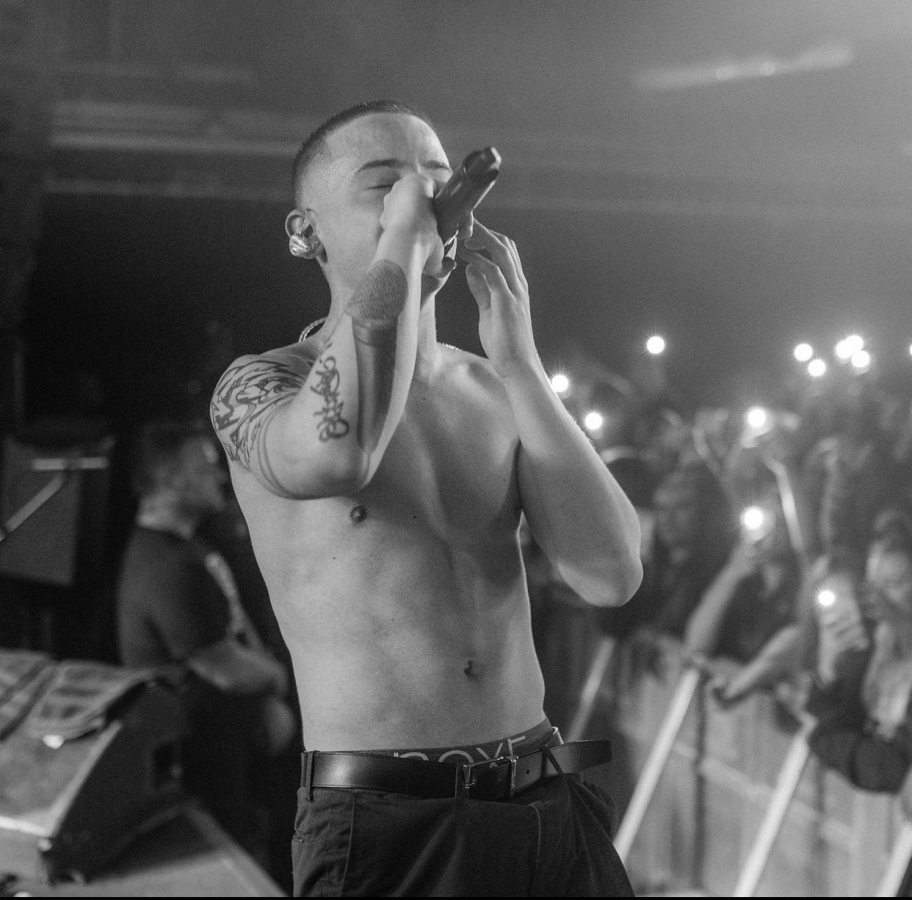 The main thing that was clear to see when watching ArrDee perform was that whilst he was performing he was enjoying it. What was so good to see was the fact that a young lad from Brighton who really just loves music, was on stage performing doing something that he has a genuine love for.

Having spoken to some fans in attendance following the show, ArrDee is a real favourite to continue to draw in crowds and continue to grow those audiences for a long time to come, with fans saying things like: "ArrDee is a very good performer, I already can't wait to see him again" and "this was my first time seeing him but as a performer he really took me by surprise, the way he controlled the stage and got the crowd amped up it was like he had been doing it for years".

On this night, the final night of his first ever album tour, you could see and hear just how much his meteoric rise into the spotlight means to him as he finished by acknowledging his fans and everybody who had helped him to get to this point in his career so far, and despite what some people's thoughts may be, he put on a performance that showed exactly what he is about and there is no doubt that this is just the beginning.