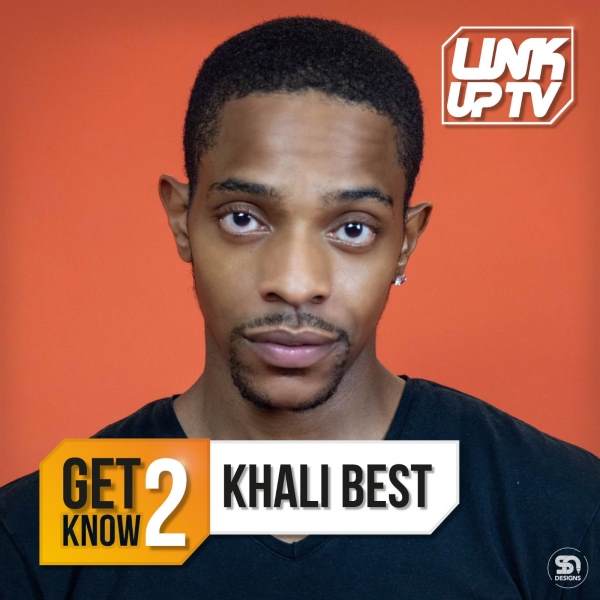 Khali Best became a household name as Dexter Hartman in Eastenders, but has had a variety of experience within the enterinment industry with his appearances in BBC's 'Doctors' and 'Goodnight Sweetheart', and in was nomiated as 'Best Newcomer' at the British Soap Awards in 2013 going on to win the 'Most Popular Newcomer' in 2014. His newest role finds ihim acting in Rapman's highly anticipated 'Blue Story'.

Rae: We’re going to see you back on the big screen in Rapman’s newest release ‘Blue Story’, but for a lot of us you became a household name as Dexter Hartman in Eastenders, do you prefer working in soap or on film sets?

Khali: In terms of a preference, I wouldn’t say I have one, they’re both different. They both require a different energy do you know what I mean? Working on the Eastenders set was great, you get to learn so much, you get to use multi – cam so there’s four different cameras running at one time. You get to work with a lot of people that you’ve been watching for years, a lot of legends, a lot of great actors and actresses, so Eastenders was great for that reason. But I mean working with Rapman on Blue Story was a big opportunity because I was working with a lot of my friends and Rapman is a family friend of mine, so to work with him on a project that’s very dear to him meant a lot to me as well for him to ask me to do it.

Rae: How has your experience on both of those sets shaped you as an actor?

Khali: It’s given me a lot of experience do you know what I mean? Like my experience on both of those sets like I said, I learnt a lot on the Eastenders set of how to work at a fast pace, on the Blue Story set it was quite a different energy but still very focused and professional. In terms of how this prepared me as an actor, I feel those two particular sets have levelled me up in terms of what I’m ready to do next.

Rae: How do you prepare for a role? Is there a process that you follow in preparation for your character or do you just jump straight in and put your own sauce on it?

Khali: It depends on the nature of the character… but more than often, most of the time I like to find the character’s voice first. I like to find his voice and then his physicality and stuff like that, after that you just add all the extra layers on top, but the first thing definitely when approaching any character is finding his voice because I don’t want any characters I play sounding like me. I know that sounds very contradictory because Dexter Hartman was based on me, Dexter was 21 and I was 23 at the time so I had to take myself back two three years. He did sound like me, he did sound like Khali, but again I like to try and find the voice.

Rae: We’ve seen you in ‘Doctors’, ‘Shiro’s Story Part 2’ and ‘Hold The Sunset’ but what role would you like to take on next? And what do you think you would bring to it?

Rae: If you hadn’t become an actor what avenue do you think you would have taken?

Khali: You know what, you gotta make your plans but God has the last say. Acting has always been my bread and butter and I don’t actually plan to do anything else or different. I think if you keep that energy about it you won’t have any problems.

Rae: You graduated from Rose Bruford College in 2012 with a BA in Acting but what has the entertainment industry taught you that college couldn’t?

Khali: A lot of drama school is training you for theatre, TV and film, but nobody can train you for what life is going to be like after. There was no class for what it is like to be in the public eye and to be in a job like Eastenders and what that means to everyone else. I feel like I’ve learnt from being in the industry how hard it is. People still call me Dexter, it happened a minute ago when I was walking down the road, no one can prepare you for that, you just have to go through it and deal with it as it comes. None of that is bad though, I feel like it’s all good, it’s all a learning experience and this is what we wanna do as actors do you know what I mean? We wanna do good work, long lasting work and work that the audience can recognise.