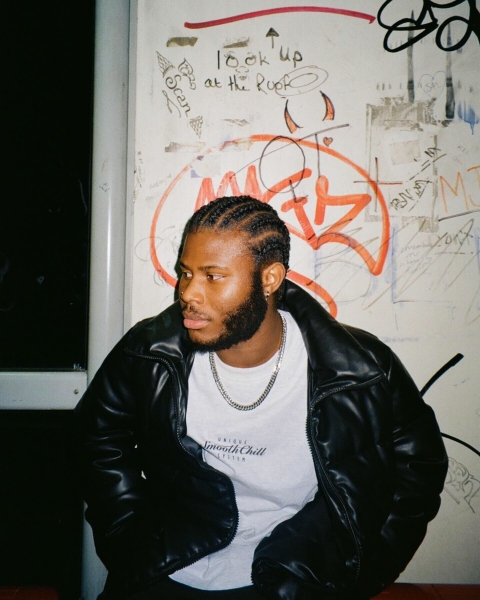 Kicking things off with some beautiful guitar chords, Jim swiftly comes in with some hypnotic singling combining distorted vocal samples from different clips, including some bars from Skepta, laced throughout the track, all building to a mesmerising soundscape that has you reloading the track again and again

The young Lewisham rapper has stated on social media that he is working on his next project, with this track helping to build anticipation for it. Jim Legxacy is one of the most exciting artists in the scene right now, taking all his influences and creating beautiful music along with taking what you know about genre, and very much making it his own thing. Check out the track below.