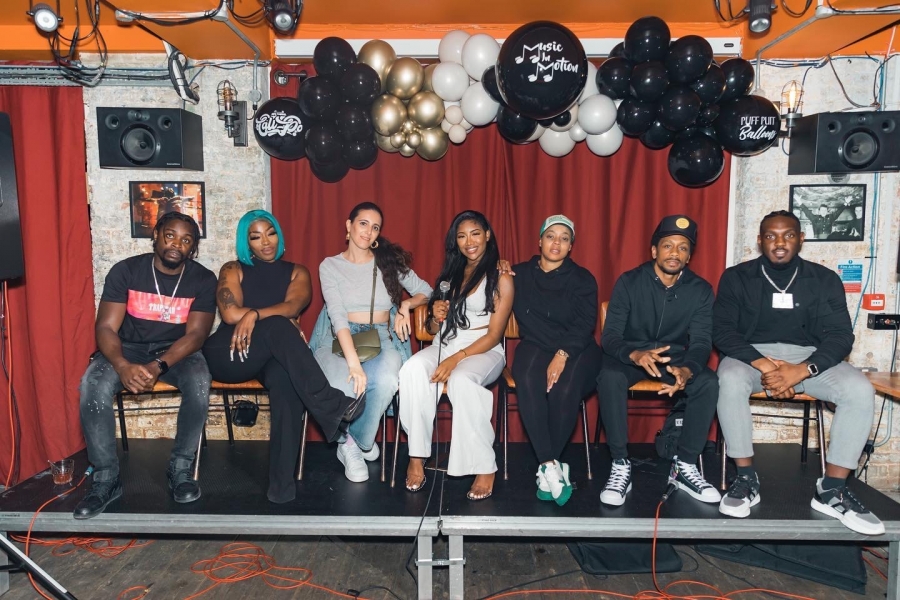 Sunday 22nd of May saw ‘The Story So Far’ return with yet another impressive lineup of guest speakers, dropping some invaluable gems and sharing some of the lessons they’ve learned while on their journey in the entertainment industry.

This instalment of the growing event definitely didn’t disappoint, as each panelist kept it very raw and honest in sharing their stories and detailing how they found themselves in the position they currently hold.

The event started off with a warm welcome form host for the night, M Lavontelle introducing herself and the strong panelist’s sitting either side of her as Dj Ani Daya brought her set to a hoot to allow for the evening’s festivities to begin.

First we heard from Finesse Forever's TK who detailed his individual journey before eventually meeting SK and JB and forming the disruptive force that is the Finesse Forever management company. With Jamal Edwards being one of his biggest inspirations, watching how the late great media mogul would leverage the work he did with other companies to catch bigger acts and produce some of the bigger F64's and Warm Up Sessions to date early on, TK applied what he would learn along his journey to his separate ventures and eventually his latest joint one. 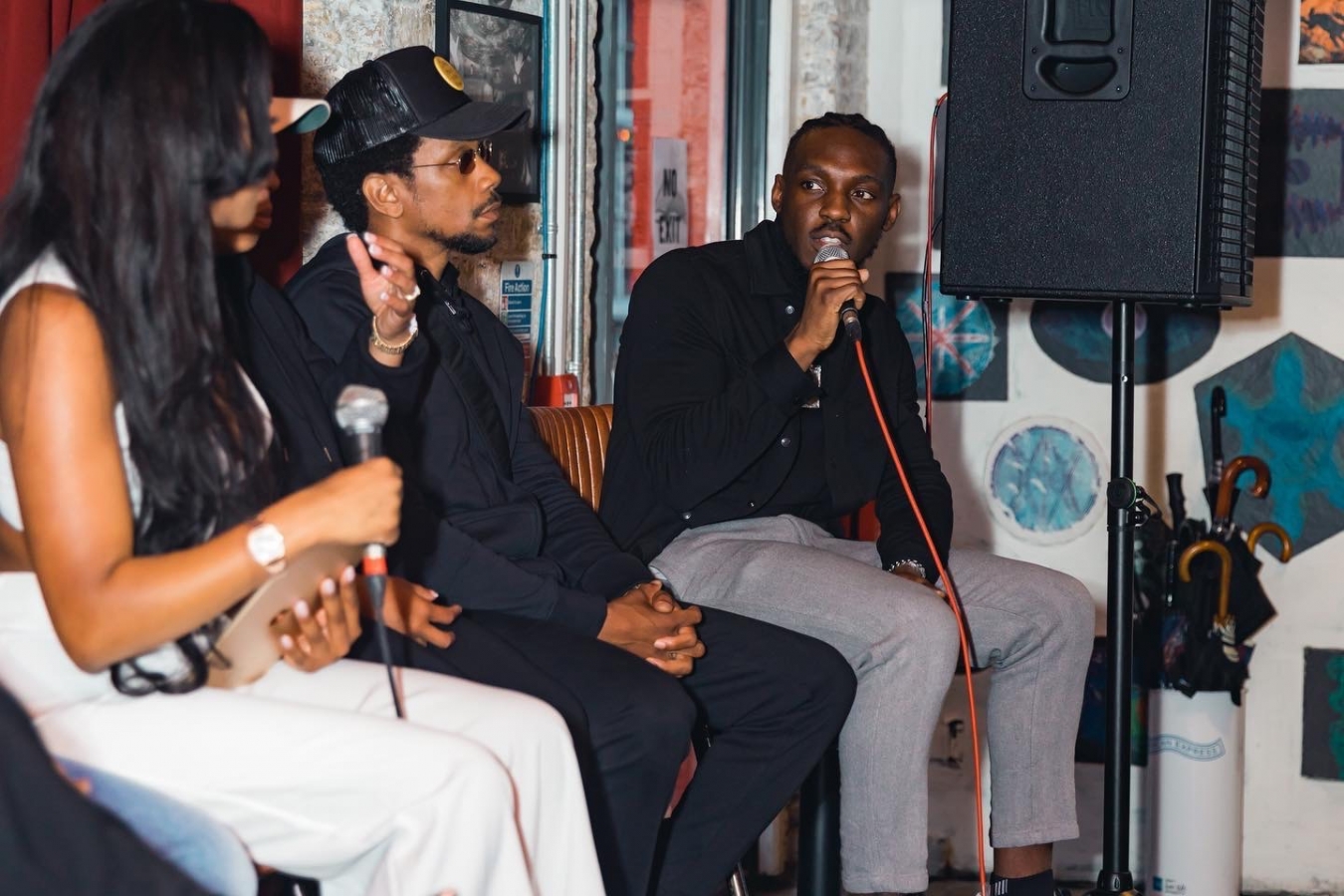 Esta Rae was next up, divulging the interesting fact that she’s always had a 9-5 while simultaneously chasing her creative endeavours, becoming an integral part of the GRM Daily team behind the GRM Gala, Rated Awards and many other GRM Daily events prior. Esta made it very clear how she got to where she is today, being a shining example of your network being your net worth as she explained the way she keeps a personal connection with the people she’s met over the years.

Next up to be introduced to all in attendance was Atlanta, Georgia based T.I. signee Translee, who shared his experiences as to how he got started and inspiration behind his music as he opened up about his mothers passing being a catalyst to him getting into music and using it as therapy and continuing to grow from there; eventually meeting T.I. through his barber passing his music onto him. 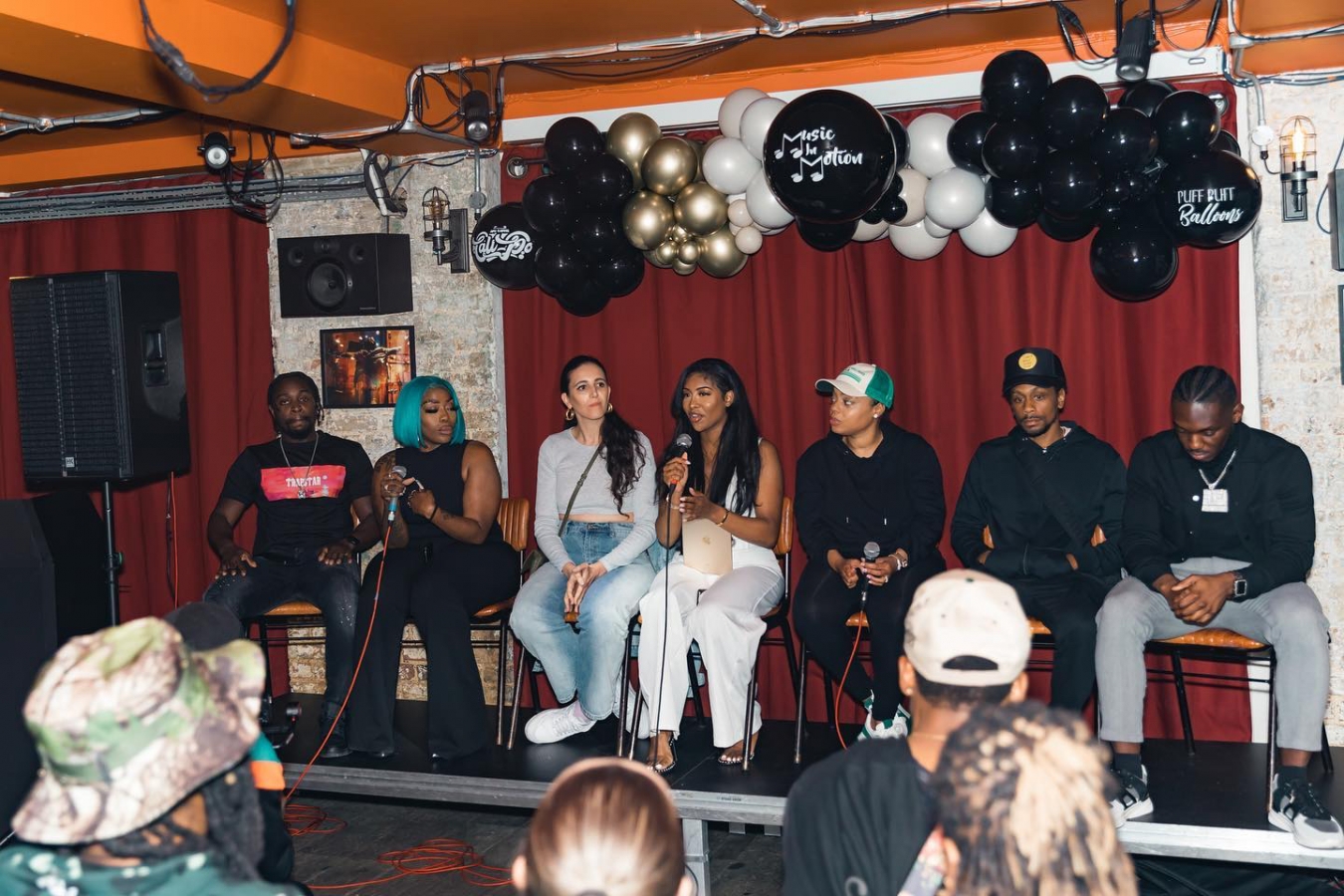 Malta born DJ, host, presenter and multifaceted individual Sarah Harrison was next to be introduced to the crowd by M Lavontelle, sharing interesting anecdotes about her journey. Beginning as a singer/songwriter, Sarah found her passion in the form or DJing, initially learning how to DJ by working at a music equipment store and spending her breaks and lunch hours familiarising herself with the DJ equipment and leaving after grasping the basics to a good level within the first 3 months of her employment there. The prior mentioned lead into Sarah getting her own show on the radio then crating her own platforms and events, creative consultancy, marketing and strategy companies. Was definitely an interesting chapter of the night.

The next panelist the spoke to the 'Story So Far' attendees was extremely direct with what she had to share about her journey. Miss Foster was introduced as a celebrity hair stylist who’s worked with the likes of Future, Stefflon Don, Burna Boy and many more. Her uncompromising honesty and frankness was refreshing and infectious as she detailed some of the trials and tribulations she faced on her journey, opening her physical Wig store in 2020 and closing it in 2021 due to problems with the building but going making a powerful step into the online market which saw her sales skyrocket. There was so much to take away from Miss Foster’s back and forth with M Lavontelle as she even shared her early struggles of having to take her kids to work with her at times and how she took a very unauthorised approach to working with some of the big names on her list of incredible people she’s worked with. 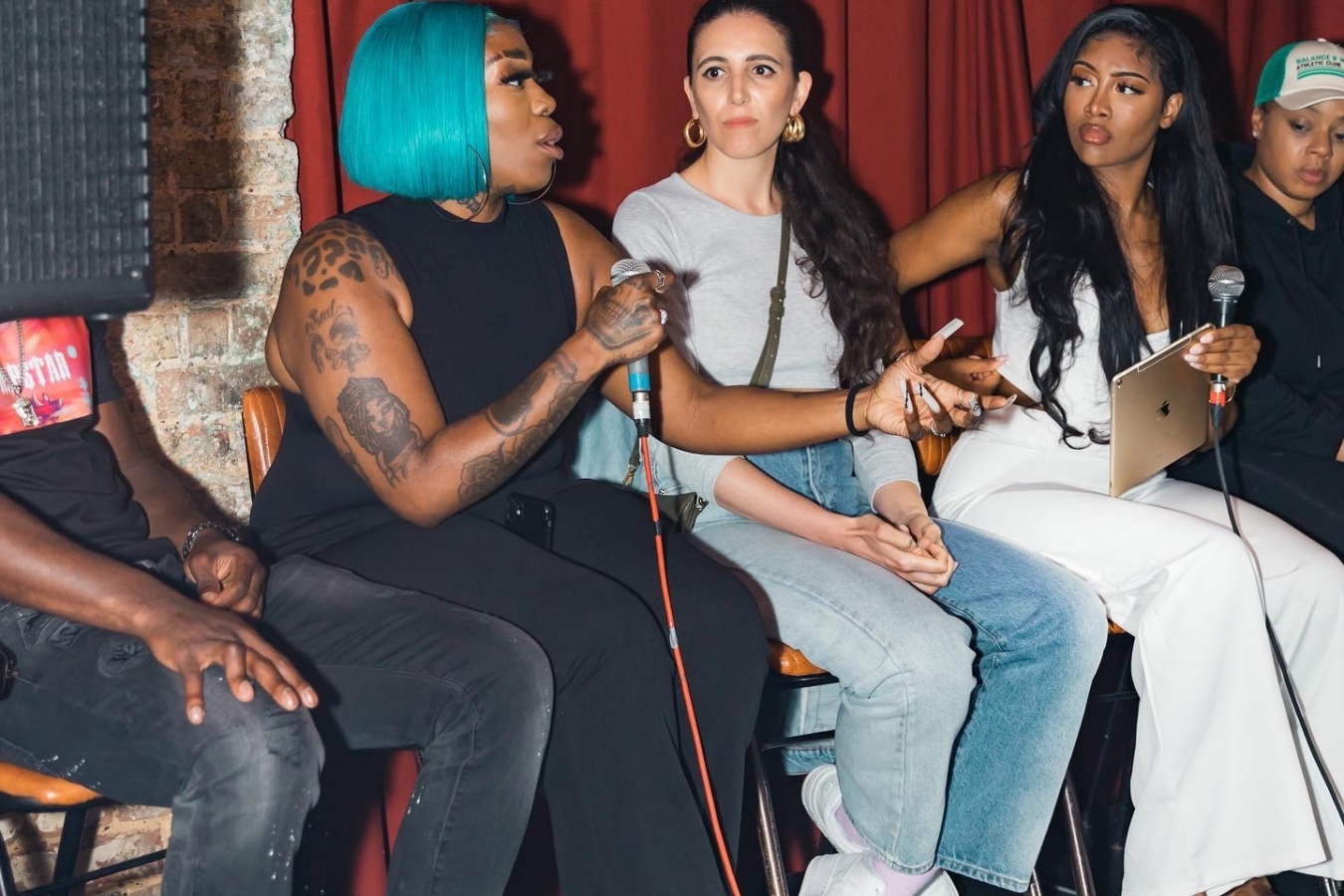 Last but definitely not least was Sir Dj Corey who continues in the same vein as Miss Foster in being very direct and candid as the now prolific DJ went from working as an engineer with the trains 7 days on and 3 days off to now djing at Drake shows and festivals. Sir DJ Corey left nothing to change and hardly wasted any waking moments as the 3 days he had off would see him fly out to Dubai and Qatar for Dj sets back in the early 2000’s when the now extremely popular holiday destinations weren’t quite as popular hot spots in the western world just yet. The international DJ hasn’t had a free weekend ever since his very first booking due to his incredible work rate and unquestionable demand.

This event was definitely a very insightful and fairly inspirational experience for all in attendance with a golden opportunity to network with the panelist’s and anyone else in the room for an entire hour or so after the Q&A segment of the event was concluded.

If you’re at all interested in attending the next 'Story So Far' event, be sure to follow Music In Motion on Instagram to keep up with all the updates and information you need to know to get your tickets in the near future!