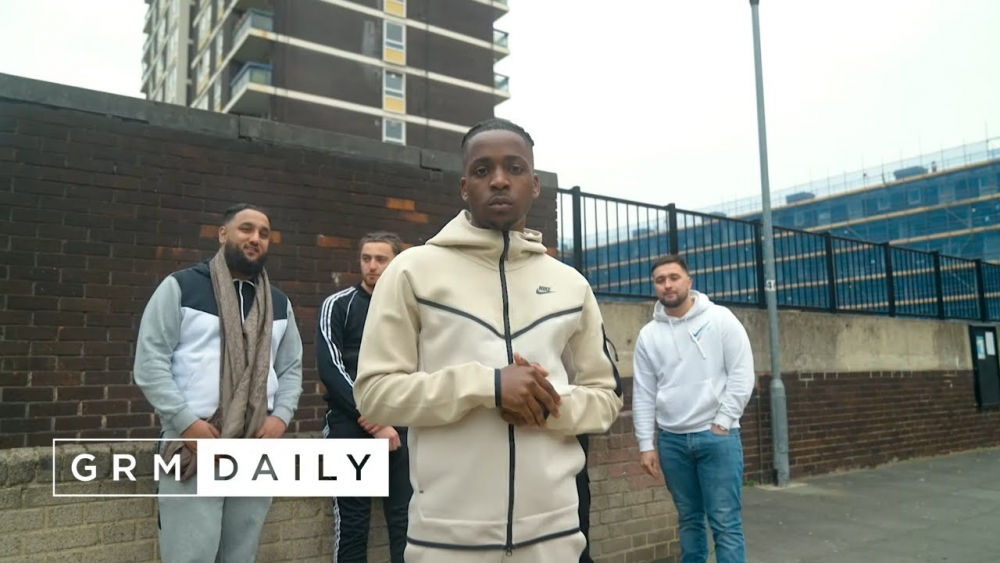 Hailing from Reading, UK Rap artist Jay-Em introduces himself to the scene with the music video to introspective debut single ‘Combine’. Heavily influenced by 80's and 90's rap and hip-hop, 'Combine' gives listeners a taste of what’s to come from the new artist, utilising his storytelling capabilities to paint vivid pictures, sonically.

When asked about the release Jay-Em said: “Combine’ is my first release as an independent artist” as he shares that the single sees him open up about his personal story and perspectives, giving listeners the opportunity to get to know him and potentially understand his reality. While talking about ‘Combine’ Jay-Em also let it be known that “…the song was inspired heavily by the circumstances and the situations that I was going through at the time. There were moments of joy mixed with pain, and that’s the basis of how I wrote the track so the audience can get a feel of what it’s like to be in my shoes.”

Watch the music video to 'Combine' above, and let us know your thoughts on the new release via the comment section below or hit us up on socials.