Pop Smoke drops his 'Fire In The Booth' 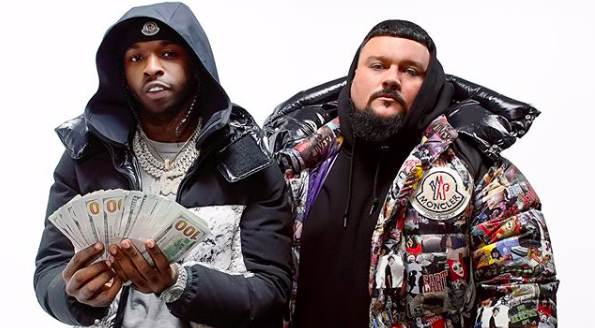 Brooklyn rapper, Pop Smoke, has been spending some time in the UK as of late, and after making a special appearance at Birmingham's hottest nightclub, 101, over the weekend, the 20 year old Drill rapper also passed by the Beats1 studio to link up with Charlie Sloth.

After making waves with his smash hit, Welcome To The Party, the international sensation is destined for huge things in 2020, and as he continues to grow his global fan base, it was only right that he came and showed his UK fans what he has to offer by settling levels with a Fire In The Booth freestyle.

Check it out now, and keep your eyes peeled for more moves from the Brrokyln raised act.