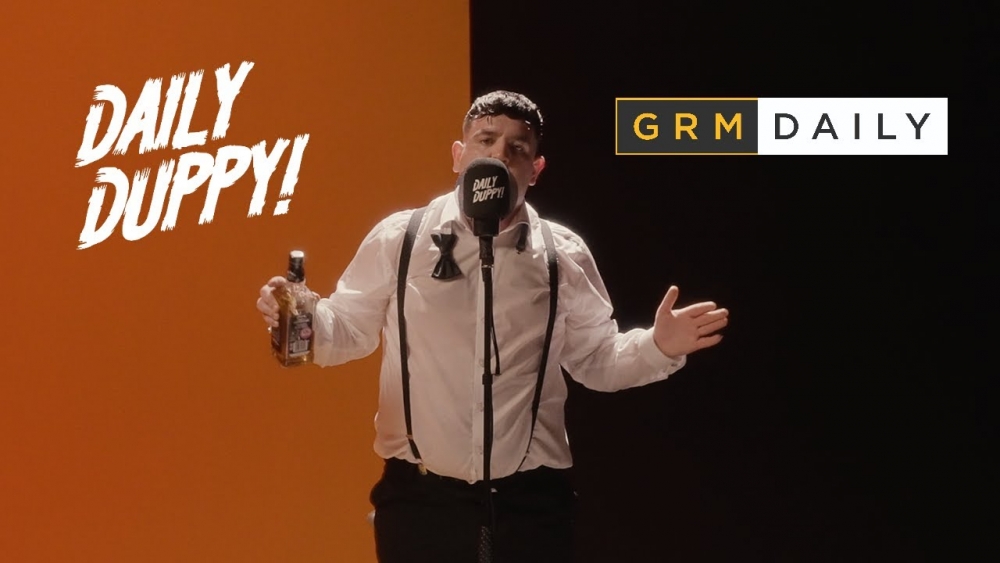 Salford's very own Jordan is back with a brand new, hard-hitting Daily Duppy freestyle.

The second time Jordan has featured on GRM Daily's freestyle platform, he came to this one with a plan to do what he does best which is let people know that he really is about this. Spitting his bars with a real raw passion and emotion behind what he says and the way he delivers it, Jordan shows that he has the hunger to change his situation which acts as a really inspiring story for his fans to follow and for other people to show that you really can get out of that place.

From moving prison to prison, to getting a Fire In The Booth that has amassed 13million views, collaborating with the likes of Morrison, Tion Wayne, M24 and featuring in the brand new Amazon Prime series 'Jungle' alongside a number of his peers, Jordan has had a crazy story from the bottom to the top, and even says in this freestyle about his mother that "she drove on missions and did s**t that you wouldn't believe" which again just cements the fact that he was born into this lifestyle and gives his bars a seriously authentic feel. and makes the fact that he is now in the position that he is in even more impressive than it would already be.