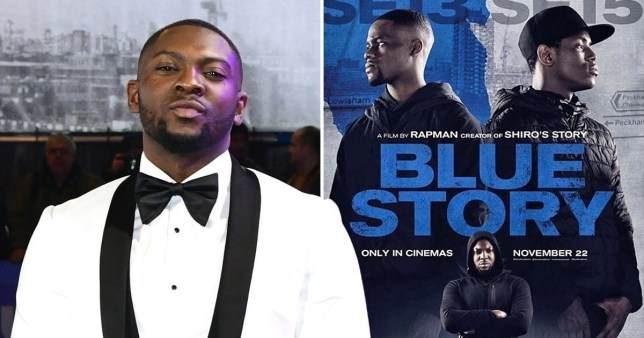 Showcase Cinemas said it has reinstated screenings of Blue Story, following the controversy of them taking down the film due to a brawl that happened in Birmingham. The cinema chain said it will being showing the film again, but with increased security.

Many people took to Twitter to express their rage after Showcase had pulled down the film.

Meanwhile, Vue cinema chain has stood by its decision to not show the film after more than "25 significant incidents" were reported during the first 24 hours of the film's opening.