HomeNewsAvelino Teams Up With RA On 'God Save The Streets Pt.2' 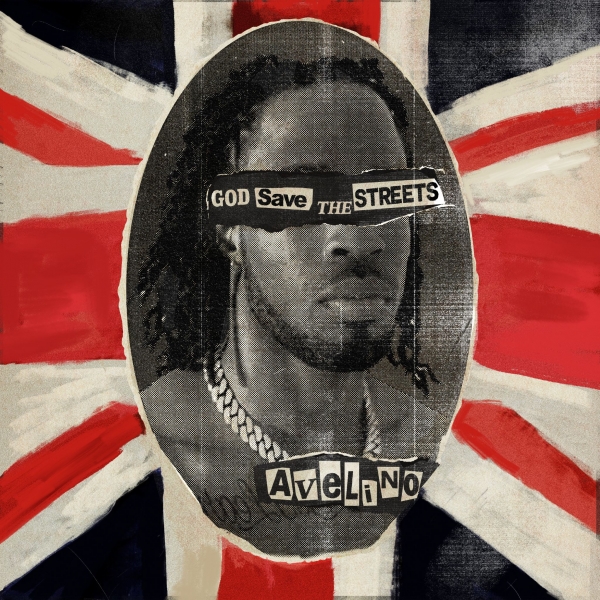 Tottenham North London based wordsmith Avelino has linked up with grime OG and 'Jungle' star, RA (Real Artillery) for new drop 'God Save The Streets Pt.2'.

Avelino has teamed up with RA on brand new single 'God Save The Streets Pt.2' and announces brand new project 'God Save The Streets', which will be dropping in March of next year. Explaining the track himself, and why it is the first single to be released from the upcoming project, Avelino said: “Ultimately I chose ‘God Save The Streets Part 2’ as the first single because it encapsulates everything that’s great about the album in one song. It has a narrative, it’s exciting, it's unique and it’s hard hitting. And most of all, it's unapologetically British, from influences on production, to my performance, down to the inspiration behind the title.”

The track showcases what Avelino has proven he is capable of with his wordplay and lyricism, and his ability to not only flow on a track, spitting hard bars with good punchlines, as well as dropping gems of wisdom throughout. RA comes in on his verse and does what he always has done and spits his verse with a hard-hitting, authentic and gritty delivery. His unique tone of voice always makes him stand out on a track, and the themes of the song are perfectly fitting for an artist of RA's calibre.

You can listen to 'God Save The Streets Pt.2' on Spotify and Apple Music now, go over and check it out, this project will definitely be one to watch out for in 2023.