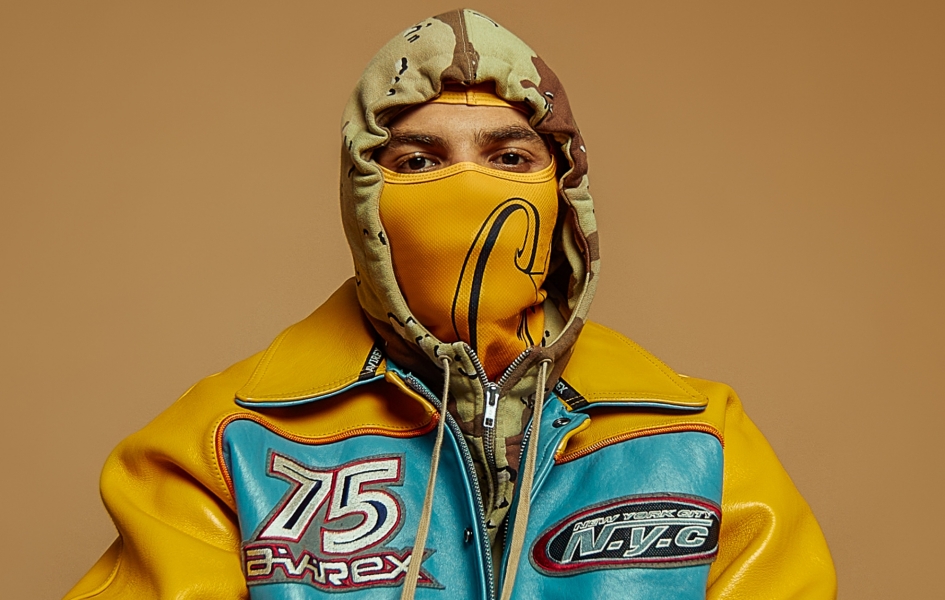 Manchester rapper Meekz returns as he delivered his latest project 'Respect The Come Up'.

Meekz has been making a name for himself over the last few years, from dropping some sick music videos from 'Like Me' to the video for the title track of this project 'Respect The Come Up', to featuring on Dave's album on 'In The Fire' and performing this track with Dave, Ghetts, Giggs and Fredo at the BRIT awards, even up to more recently his Daily Duppy which dropped just last week.

The 10-track project which contains features from Dave and Central Cee, showcases Meekz's abilities as a rapper, whilst also bringing listeners further into his world, depicting his life with a clarity and emotion that only real rap can provide. The project delivers clear accounts of Meekz’s trajectory not only in his life but in his musical career as well, but above all else it’s a moment of reflection. It’s a look back on exactly how far Meekz has come, centred on the finer details of his upbringing in Manchester to becoming a very highly respected rapper, and an exciting prospect coming out of the UK at a time where more and more eyes are coming over to the UK from other countries.
Meekz shows his abilities as a rapper throughout the album, with his unique tone and delivery at the forefront of each track. Showcasing not only his ability to deliver deep, insightful bars, but his abilities to make tracks that will go off in the clubs like 'More Money' or 'Patience' and his ability to switch things up from his usual style like he does on 'Take Losses' as he takes breaks from spitting his verses to offer up something a bit more melodic on the hooks of this track.
All in all, Meekz has made a great impression on his second project, showing his capabilities as an artist, and making clear why he has been making waves recently. From wordplay, to a different tone of delivery from other artists, to the level of the features in Dave and Central Cee, this project will be just what Meekz fans will have wanted to hear from the Manchester artist.
You can stream 'Respect The Come Up' on Spotify and Apple Music right here, give it a listen, and let us know in the comments below what you think of the album.
Share on facebook Tweet
Author: Tom Dingley
@TomDingley@tomdingley1