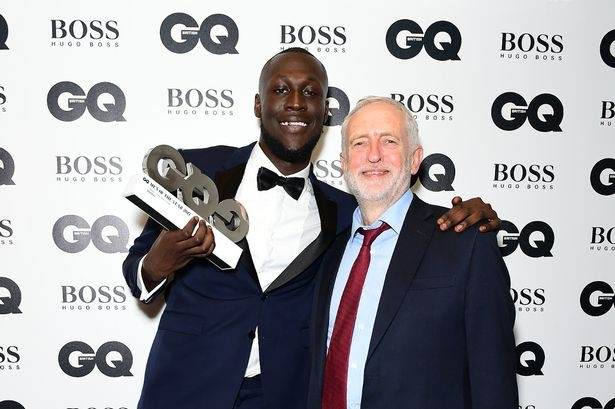 The Stormzy effect is always real. Stormzy's message to register to vote has allegedly caused a huge 351k spike in voter registration before tonight's deadline. Stormzy, who also revealed that he would be voting for Labour, took to social media, telling his followers how important voting is.

Stormzy posted on socials at around 7:13 pm on Monday, just before government voting charts saw huge spikes in registrations.

MAKE SURE YOU VOTE, DON’T SCROLL PAST, THIS IS VERY VERY VERY IMPORTANT. https://t.co/m0QQ5Gbhzv pic.twitter.com/9iEx6sbayr

According to the gov.uk website, the number of applications to register soared to 351,000 between 24 -25 November.