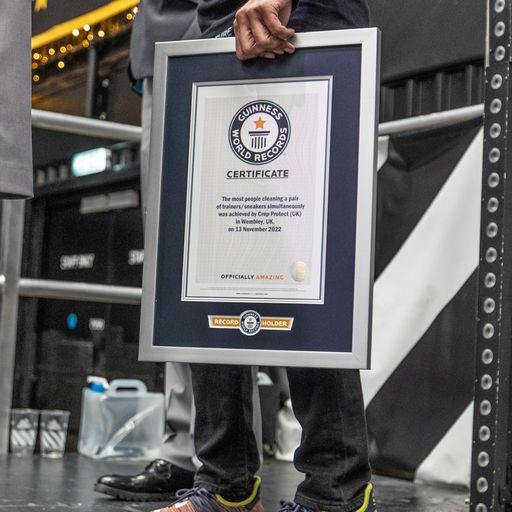 Leading sneaker care brand Crep Protect has officially hosted a successful GUINNESS WORLD RECORD that saw the most number of shoes cleaned simultaneously at any one time.

Held on November 13th at Boxpark Wembley, London, the record attempt saw hundreds of sneakerheads (325, to be exact) assemble to be in with a chance of etching their names in history and becoming one of the few across the globe to be an official Guinness World Record holder. 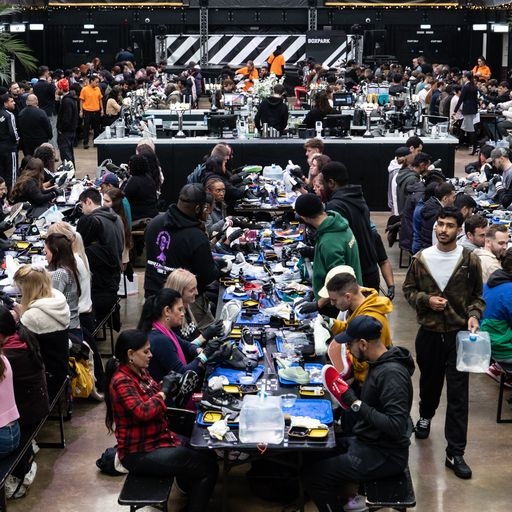 “It has been a fantastic event and having successfully achieved the ‘Most people cleaning a pair of trainers/sneakers simultaneously’, Crep Protect have become Officially Amazing and joined an elite group of GUINNESS WORLD RECORD title holders.”

Alongside the honor of being part of an official world record holder, attendees left the venue with a rare world record medal, a myriad of Crep Protect products, and a limited-edition hoodie.

Following the success, all cleaned shoes from the record will be donated to ShoeAid UK.