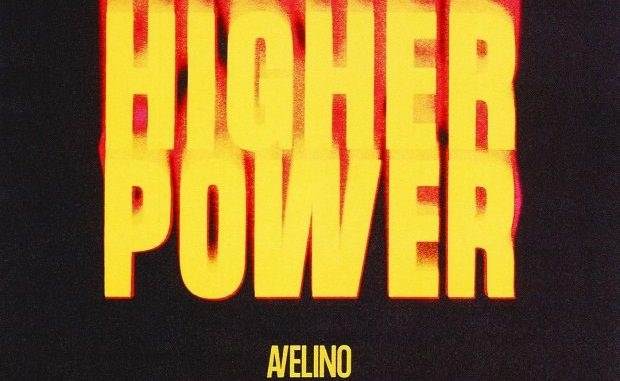 As we draw nearer to the release of Avelino's debut album, the artist has dropped the audio for one of the album's featured tracks, Higher Power, which sees the artist deliver his usual style of polished lyricism, slick wordplay and catchy lines over an attention-grabbing instrumental. The new track, Higher Power, was DJ Target's Target Embargo as well as Annie Mac's Hottest Record in the World.

Check out the Higher Power audio below, and get ready for the visuals which will follow soon.