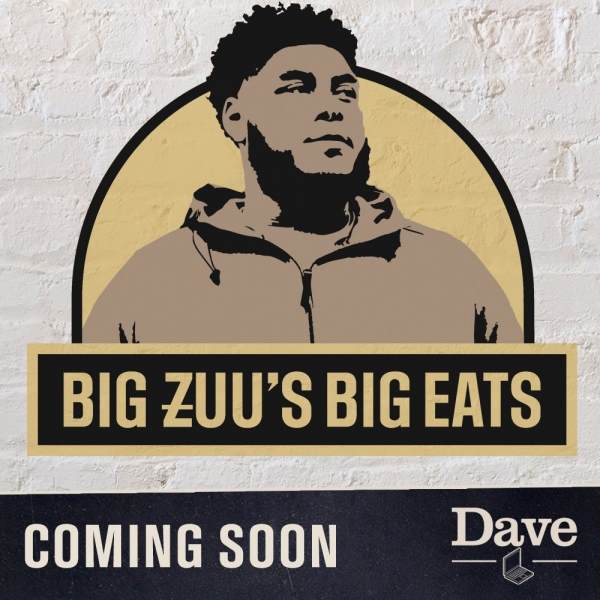 Big Zuu has announced that he has a cooking show in the works that will be airing in 2020.

Alongside making music and being a radio presenter, Big Zuu has appeared on Radar Radio cooking segments and GRM's Dine Daily, so it's only right that he takes his interest in cooking further; and what better way that to have his own cooking show!

Big Zuu announced the forthcoming television show on Twitter, saying: "I am very proud to announce that after years of people asking me to have a cooking programme, me & my brothers @koajmtp + @Tubzy100 will be starting a TV show called ‘Big Zuu’s Big Eats’ on @davechannel which will be out next year!!! Massive thank you to everyone involved."

There has not been a premiere date announced at this point, but the show will be on Dave, and we will keep you updated in the near future.

We expect great things to come from Big Zuu's Big Eats, so keep your eyes wide open for more information. You don't want to miss out!